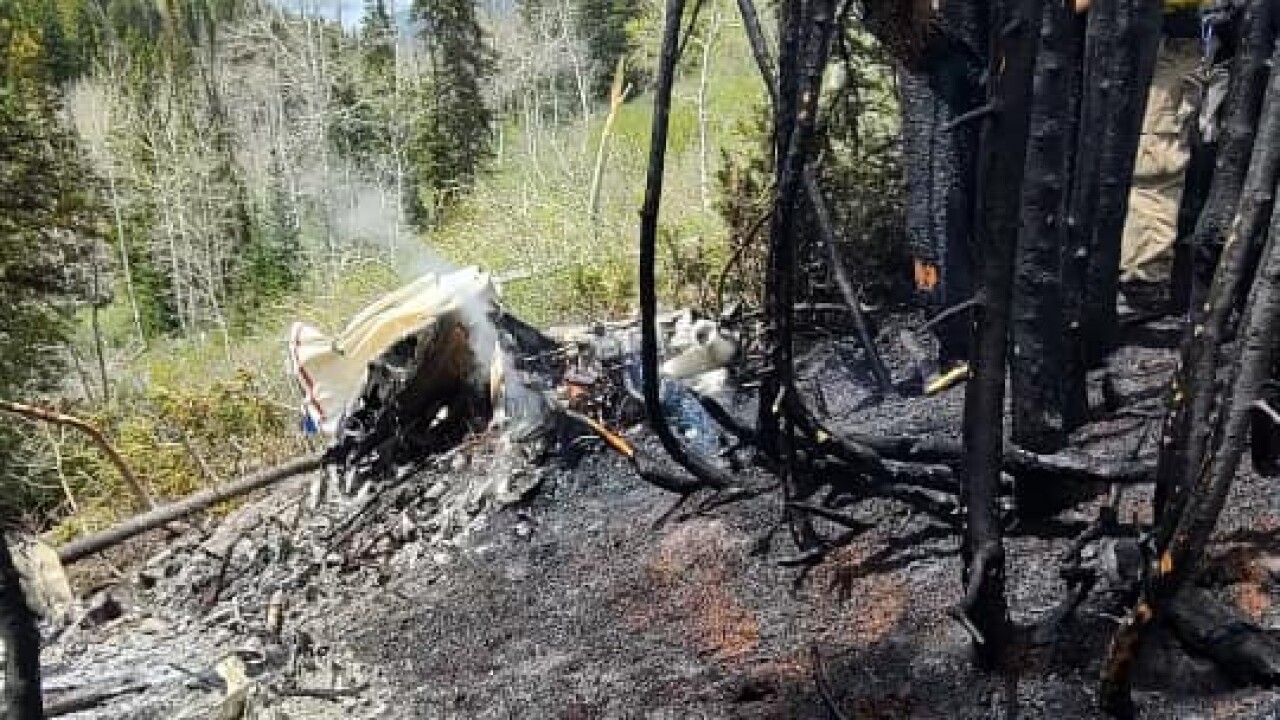 The plane reportedly took off from the Ogden Airport earlier in the morning. Witnesses observed the plane flying low in the area, and heard an explosion shortly after. 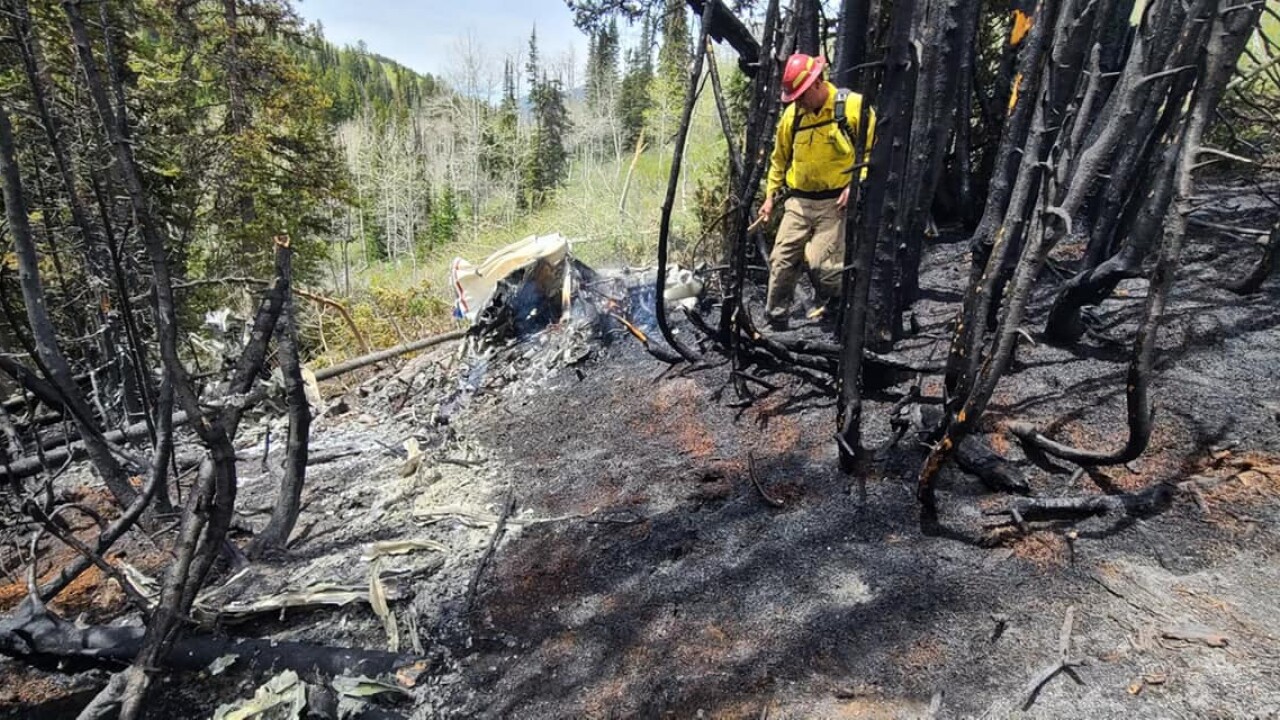 Officials are investigating the crash to determine the cause of the tragic accident.

Are thoughts and condolences are with the friends and family of the deceased.