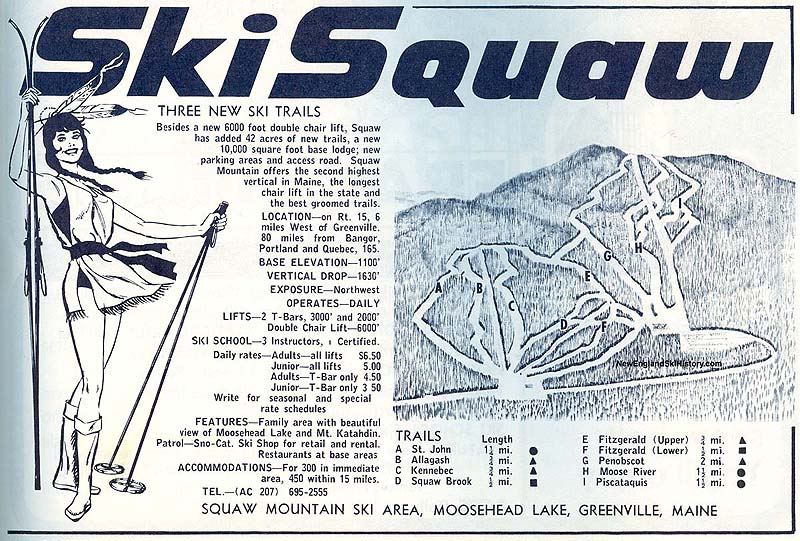 The plans call for new chairlifts, a 60-room hotel, new snowmaking equipment, a new base lodge with a brewery, an outdoor skating rink, 108 condominiums, 315 townhomes, and 60 single-family homes. The resort is currently owned by James Confalone of Florida. Confalone has refused numerous court orders to restore the ski area to condition it was in when he purchased the resort 25 years ago.

He has opted to sell the ski resort instead.

Big Squaw isn’t completely defunct. A local non-profit has operated the lower mountain triple chairlift over the past few seasons. 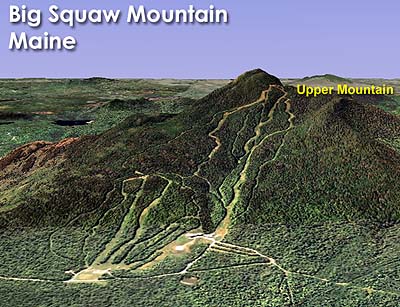 This picture of Big Squaw Mountain shows the upper mountain trails that haven’t been used in over a decade. Credit: New England Ski History

The project could bring as many as 400 jobs to Piscataquis County, the least populous and one of the poorest in Maine.

You can read the full article here.

The sale could close as early as March of this year. Stay tuned here at Unofficial Networks for any updates regarding this story.