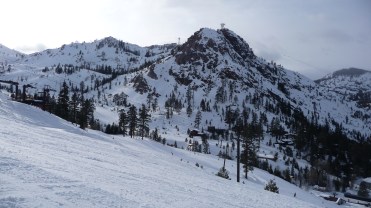 In a recent post to their Facebook Page, Squaw Valley/Alpine Meadows is letting its followers know that they will no longer tolerate “haters.”What exactly that means has yet to be seen but it seems as though they will likely be blocking followers and hiding user comments moving forward.

While Squaw Valley is obviously no nation– they would do well to learn from former president John F. Kennedy who once said, “We are not afraid to entrust the American people with unpleasant facts, foreign ideas, alien philosophies, and competitive values. For a nation that is afraid to let its people judge the truth and falsehood in an open market is a nation that is afraid of its people.”

Squaw Valley: An Open Letter To Our Small Corner Of The Internet