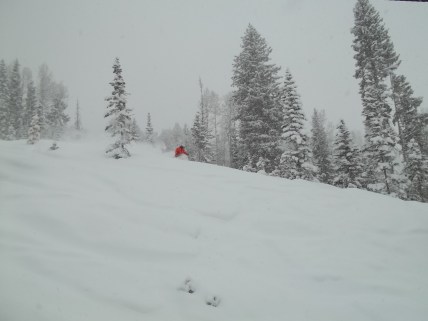 We’ve all heard the cringeworthy story before. Destination skier heads out the gate looking for some untracked powder only to get rescued from an avalanche prone zone miles from the resort base.

Steamboat is now holding those persons accountable for their reckless actions reports the Steamboat Today. Newly implemented signage on trail maps and backcountry gates indicate that skiers can now be fined $500 for backcountry rescues close to the ski area. While no other ski areas in Colorado are currently implementing such a system, backcountry advocates and avalanche experts are slpit on whether or not to advocate for similar policies across the country.

“I don’t know if we’ll see other ski areas do it, but it’s a hot topic in the industry.” – Melanie Mills, Colorado Ski Country CEO (*Quote courtesy of The Steamboat Today)