5 Signs You're Finally A Local

5 Signs You're Finally A Local 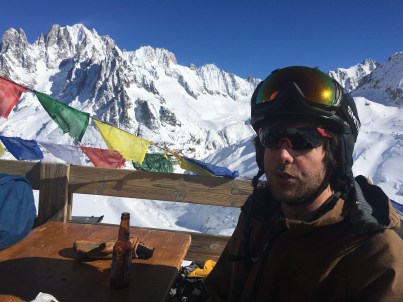 It’s been a year since moving to Mt. Tomahawk and after 12 months of working a shit job, whacking pole, and living in a basement, when is a ski bum finally considered a local?

Considering nearly nobody in a ski town is actually a local and the definition of local is as meaningless as they come, local requirements are up for interpretation. However, 5 tell-tale signs will show other non-locals that you’re definitely a local– whatever that means.

Here Are The 5 Signs You’re Finally A Local

5)You Live With A Roomate In The Condo You Own 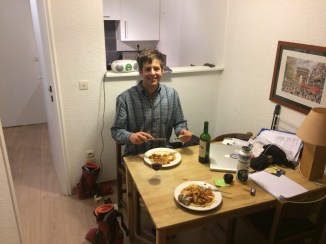 8 years ago, You bought a 500 square foot condo during the economic collapse by saving crucial nail pounding bonuses prior to the collapse. However, in order to pay the $2,500 mortgage payments in east Mt Tomahawk, you’re forced to get a roommate who’s still teaching ski school. Come’ONNN. 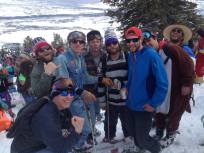 Only tourists who like the runs drink the local microbrew. Locals on the other hand avoid the overpriced brew pub and instead spend time in some dark bar playing buck hunter and guzzling PBR or Rainier. It’s cheaper that way and easier on the digestive system.

3) You have a run named after you 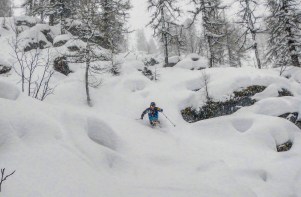 The Magic Forest @Chamonix is not named after anybody. | Photo Credit: Abbott Gilbane

While having a resort sponsored run named after you is the stuff of legend, it’s not necessarily a requirement to being a local. If there’s a run named after an incident in which you were involved– that counts too.

2) Your bike sees more miles than your car 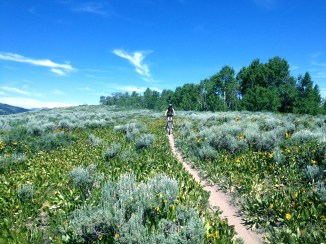 In any given year, true locals will rack up a meager 400 miles on their car. Meanwhile, they’ll bike over 500 miles on single-track, around town, and back home from the bar (see below).

1) Member of the DUI/ACL club.

At the end of the day, neither gets a free ride

Every local is a member of either the DUI or torn ACL club. Both are infamous and SHOULD NEVER BE CONSIDERED BADGES OF HONOR. However, ever since their DUI or ACL incidents, these locals find themselves biking more than ever (see above).

Also Read: 5 Signs It’s Time To Move Back To A Ski Town