A few weeks back singletracks.com held a reads poll on what was the most scenic mountain bike trails in the Western USA. Here is a look at what made the Top 5.

“Exactly what makes a mountain bike trail beautiful is largely a matter of opinion. For some people, it’s great high-alpine views. For others, it’s the barren desert. For some, it’s massive forests with huge trees. And for many, it’s beautiful high-alpine lakes, rushing rivers, and remote waterfalls.

Honestly, we expected the poll attached to our list, “20 of the Most Scenic Mountain Bike Trails in the Western USA,” to garner a lot more debate. And while there were plenty of opinions presented with close to 1,300 survey responses, there were several clear winners that rose above the rest.” singletracks.com 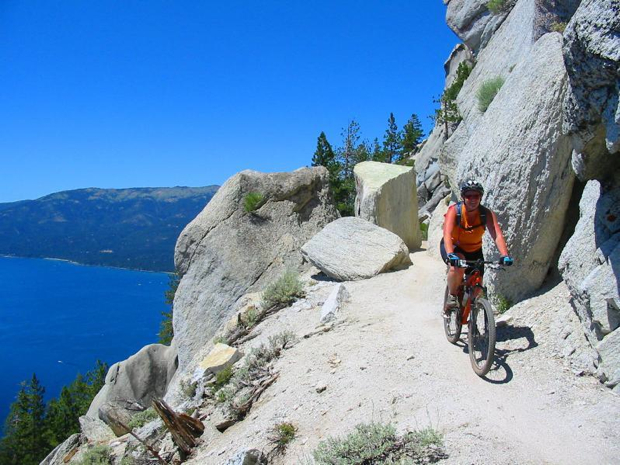 Gathering a massive 290 votes, the Tahoe Rim/Flume Trail route on the Nevada/California border rose above the rest as a clear winner in our poll! Readers clearly still haven’t gotten over the crystal-clear waters located seemingly directly below a sheer drop off from the trail, ringed by massive mountain peaks in the background, despite this trail’s rich and storied legacy. 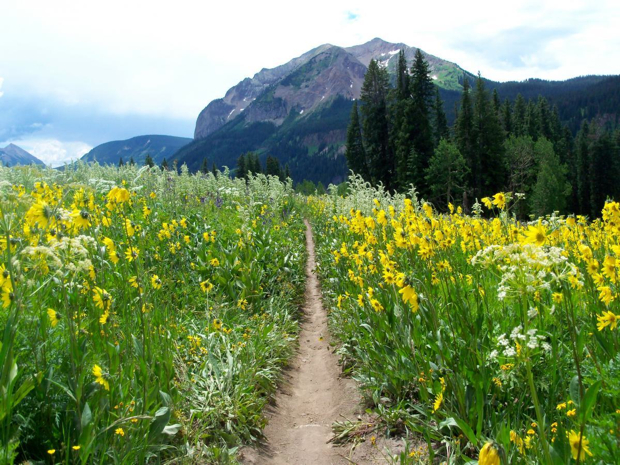 With 257 votes, Trail 401, with its chest-high wildflowers and humungous rocky peaks is clearly still a crowd favorite, despite, again, being a classic route. However, the beauty that 401 provides inspires some riders to come back year after year to bask in the wonder of the mountains! 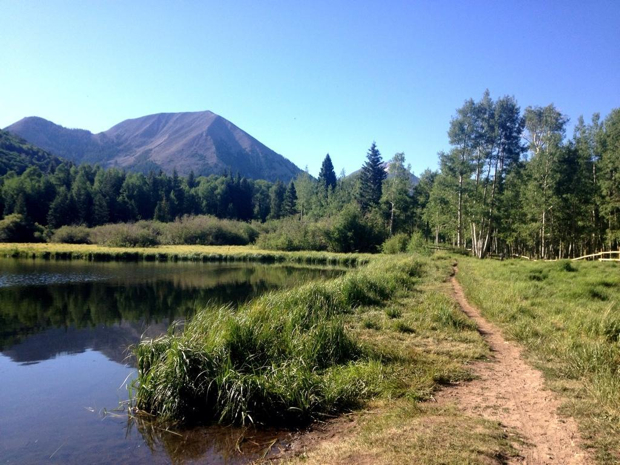 With 226 votes, the Whole Enchilada’s veritable buffet of epic scenery, from high-alpine tundra to a variety of forests to massive desert cliffs, obviously appeals to a massive spectrum of riders. 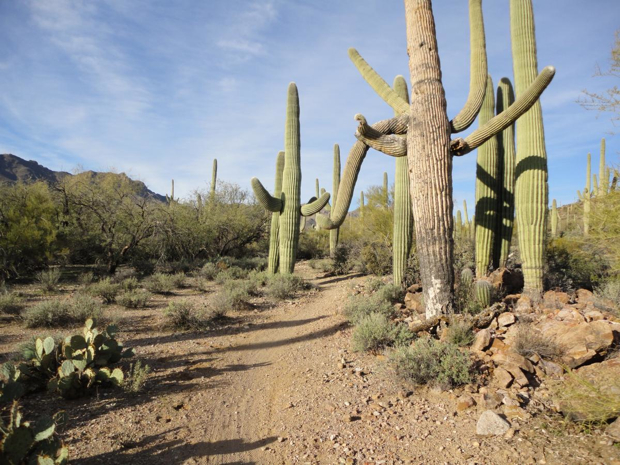 The gigantic saguaro cacti obviously appeal to the masses, as Sweetwater Preserve narrowly edged out 5th place to grab #4 with 180 votes. While this is a trail that I’ve personally wanted to ride for years, out of all the trails on this top 5 list this is the only one I’m a bit surprised to see here. Now I’m more excited than ever to check this trail out! 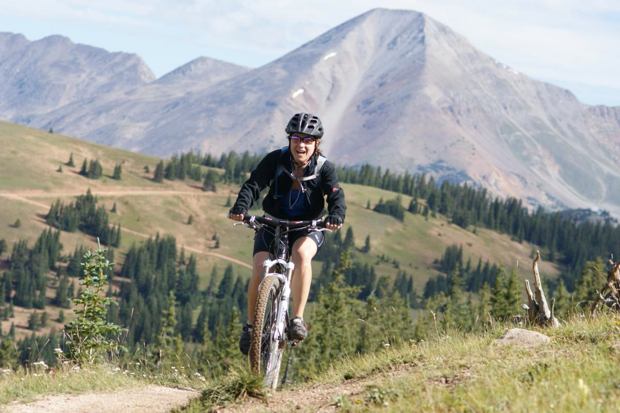 Very near-and-dear to my heart is my new local epic, the Monarch Crest Trail. But it’s good to know that I’m not the only one that thinks this is one of the best trails anywhere, as it gathered 173 votes and claimed 5th place in our poll, thanks to its million-mile high alpine views.