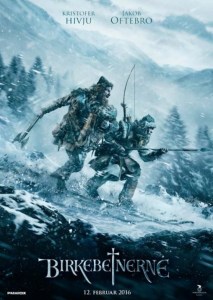 You have seen ski movies, you have seen medieval movies…but have you seen a medieval ski movie? With the recent release of the new Game of Thrones prequel series, I think the time is ripe to remember the 2016 Norwegian film, Birkebeinerne, which features some serious GOT vibes combined with combat skiing…RAD:

“Norway is ravaged by civil war, and The King’s illegitimate son is guarded in deep secret. A boy half the kingdom is out to kill, and whom two men have to protect with their own lives. The Last King is the story of the escape that changed the history of Norway forever.” 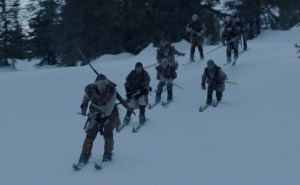 WATCH: "Game of Thrones" on SKIS...This Norwegian Film Has It All