Is there anything Eileen Gu can’t do?

Gu has made international headlines over the last couple of years as she’s burst onto the freestyle skiing scene.

On top of that, Gu is a very successful model and spokesperson. Her estimated net worth is $20 million according to Celebrity Net Worth, making her one of the wealthiest skiers of all time. And she’s just 18. 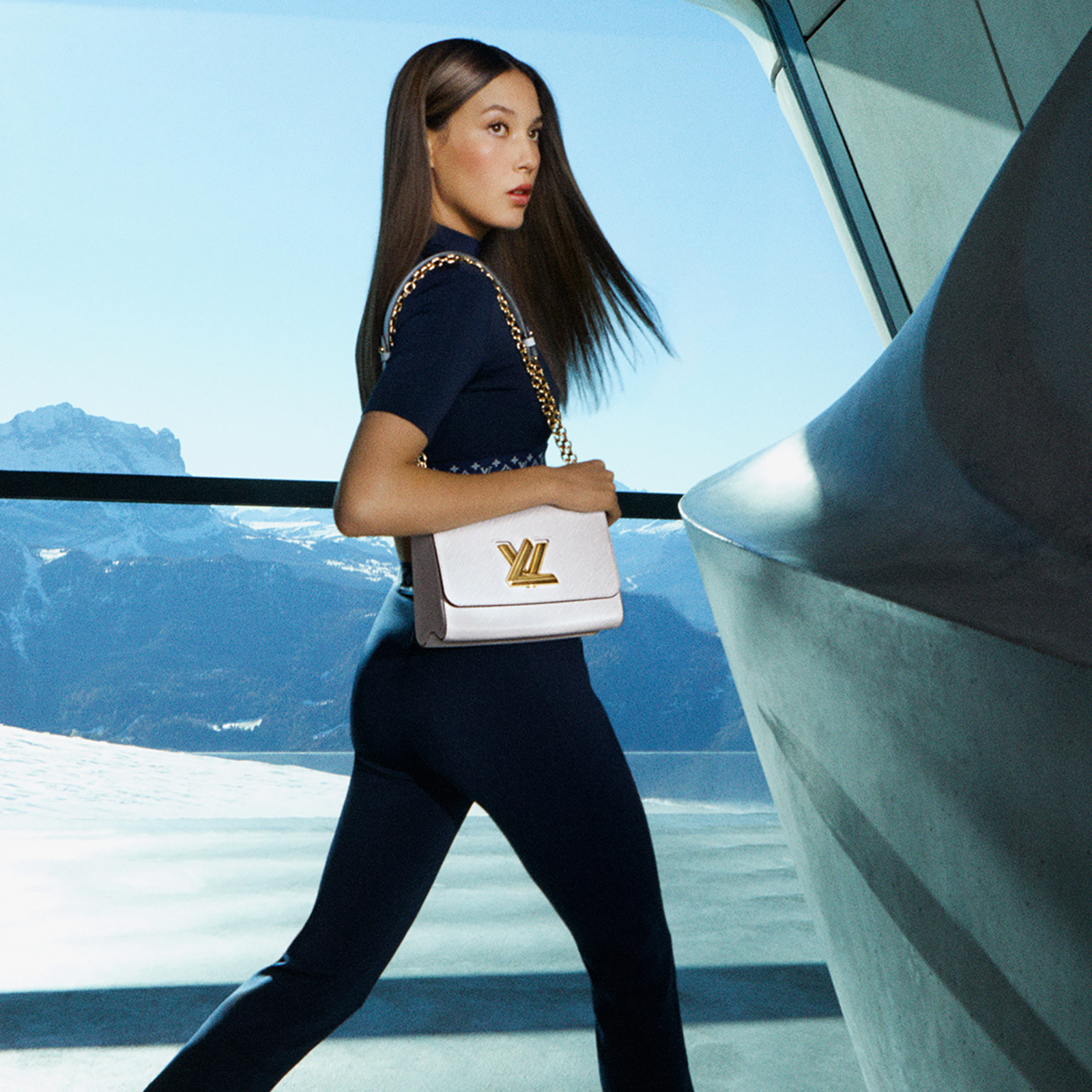 Gu was born in San Francisco, and her decision to compete for her mother’s native country of China in the 2022 Winter Olympics in Beijing was controversial, but there’s plenty of articles on that elsewhere on the web.

So, just so we’re all on the same page. Let’s recap. Gu is by far the best freestyle competition skier in the world, she’s a highly-paid supermodel, and earns millions of dollars every year in endorsements.

On top of all of that, Gu shared with her Instagram followers (@eileen_gu_)  that she casually took 2nd place in the San Francisco half-marathon for her age group without any formal training. Here’s what she said…😂:

“Landed in San Francisco 36 hrs ago and spontaneously signed up for the San Francisco half marathon. Went in with the relatively simple goal of finishing the race but got a bit competitive around mile 7 & wanted to see what I could make happen… hyped to walk away with an unexpected second place in the 19 and under age group!! Still on a high. What a day.”

She didn’t need to prove anymore than she already has that she’s a world-class athlete, but damn Eileen!

Wanna chill out for a little bit? You’ve accomplished more at 18 years old than most people would ever dream of for their entire life.

Just kidding. I hope she doesn’t slow down.

Yes, she’s controversial for choosing China over America, but she could be the next person in skiing to transcend the sport and bring even more attention to it. That would benefit everybody in the skiing and snowboarding industry.