In terms of the most famous ski hotels in North America, there aren’t many that are better than the Omni Mount Washington Resort in New Hampshire.

Today, the famous hotel celebrates its 120th birthday, serving as one of the most significant landmarks in New Hampshire’s history. Recently, the Boston Herald traveled to the resort to see what has changed since its opening in 1902.

Its history so far has been pretty remarkable. The structure was built starting in 1900 by Joseph Stickney and 250 Italian artisans.

The hotel has since hosted many famous guests, including Thomas Edison and three U.S. Presidents. In 1944, The Bretton Woods Monetary Conference was held there, which established the World Bank and International Monetary Fund.

It’s one of the last grand hotels that hasn’t burnt down, which has been sadly all too common from that era. 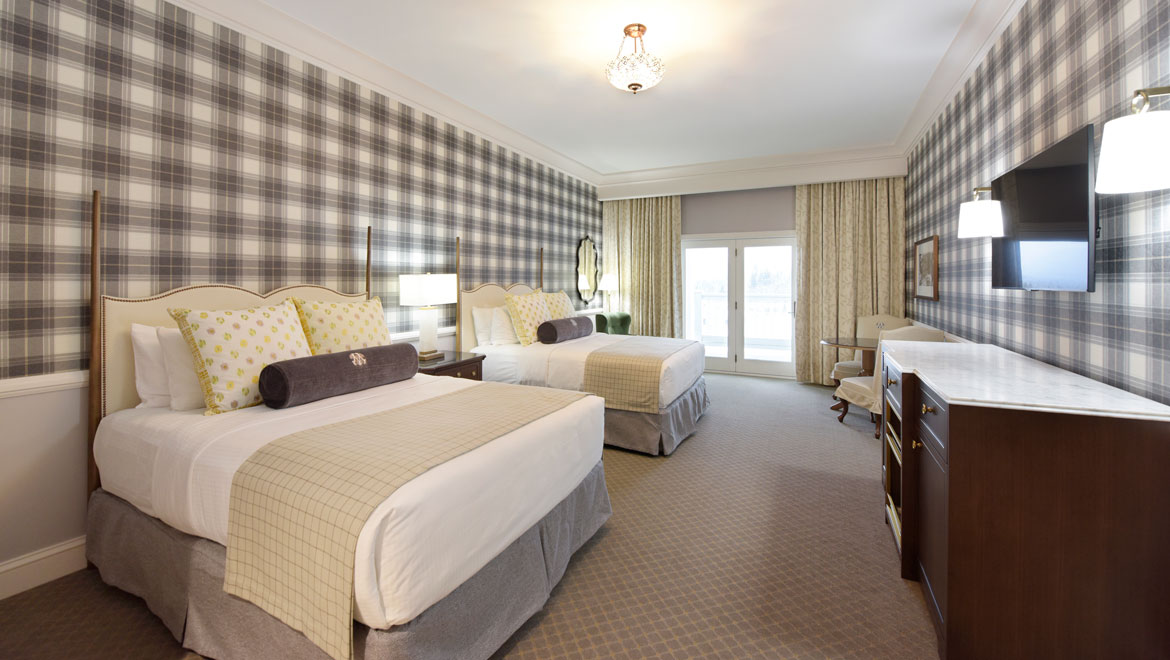 In recent years, the hotel has gone through extensive renovations and expansions. The Presidential Wing went through a major expansion in 2019, which added 69 luxury rooms and suites, a central concierge lounge, and a business center.

They also added an all-new main dining room and observatory bar, along with a renovated Sun Dining Room.

For skiers, the main attraction is Bretton Woods, which opened back in 1973. The ski resort has grown substantially over the years, with the resort expanding onto West Mountain, the top of Mt. Rosebrook, and Mt. Stickney in the past couple of decades.

It’s known for its grooming, fast lifts, snowmaking, and stunning views of Mt. Washington and the Presidential Range. While expert skiers might not find many steeps to shred, you do have the surrounding mountains at your doorstep.

Two major recent investments have helped catapult Bretton Woods to become one of the most popular ski resorts in New Hampshire. In 2019, a new gondola opened that services the mountain from the base area and goes to the top of a stunning new lodge in under five minutes.

The Rosebrook Lodge, which opened during the 2020-21 season, includes three dining options and stunning panoramic views. The anniversary serves as a great reminder to get back up there and experience what makes the Omni Mount Washington Resort and Bretton Woods so special.