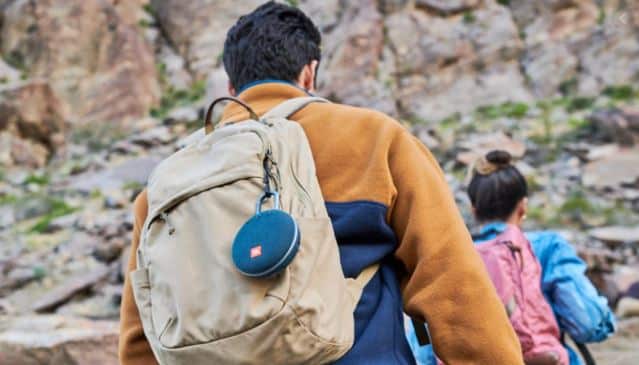 Hello, friends. I woke up this morning feeling the need to write an angry article to vent my inner frustrations when it comes to people carrying portable Bluetooth speakers.

Why today? You might ask. The short answer is- I’m trying to get people to join my crusade against those cursed devices.

The longer answer is much more complex, and I’ll explain it through the poorly-written words throughout the rest of this article.

Let’s get into it.

Now, I don’t really believe in any form of traditional religion, but I’m willing to bet that if the Devil as described in the Christian Bible does exist, he created portable Bluetooth speakers to f*ck with everybody trying to enjoy the beautiful natural creations of God.

That’s the only logical reasoning I can accept for why thousands of inconsiderate assholes feel entitled to blast their shitty music from a portable speaker while they’re hiking, biking, skiing, playing disc golf, or participating in other outdoor recreational activities. 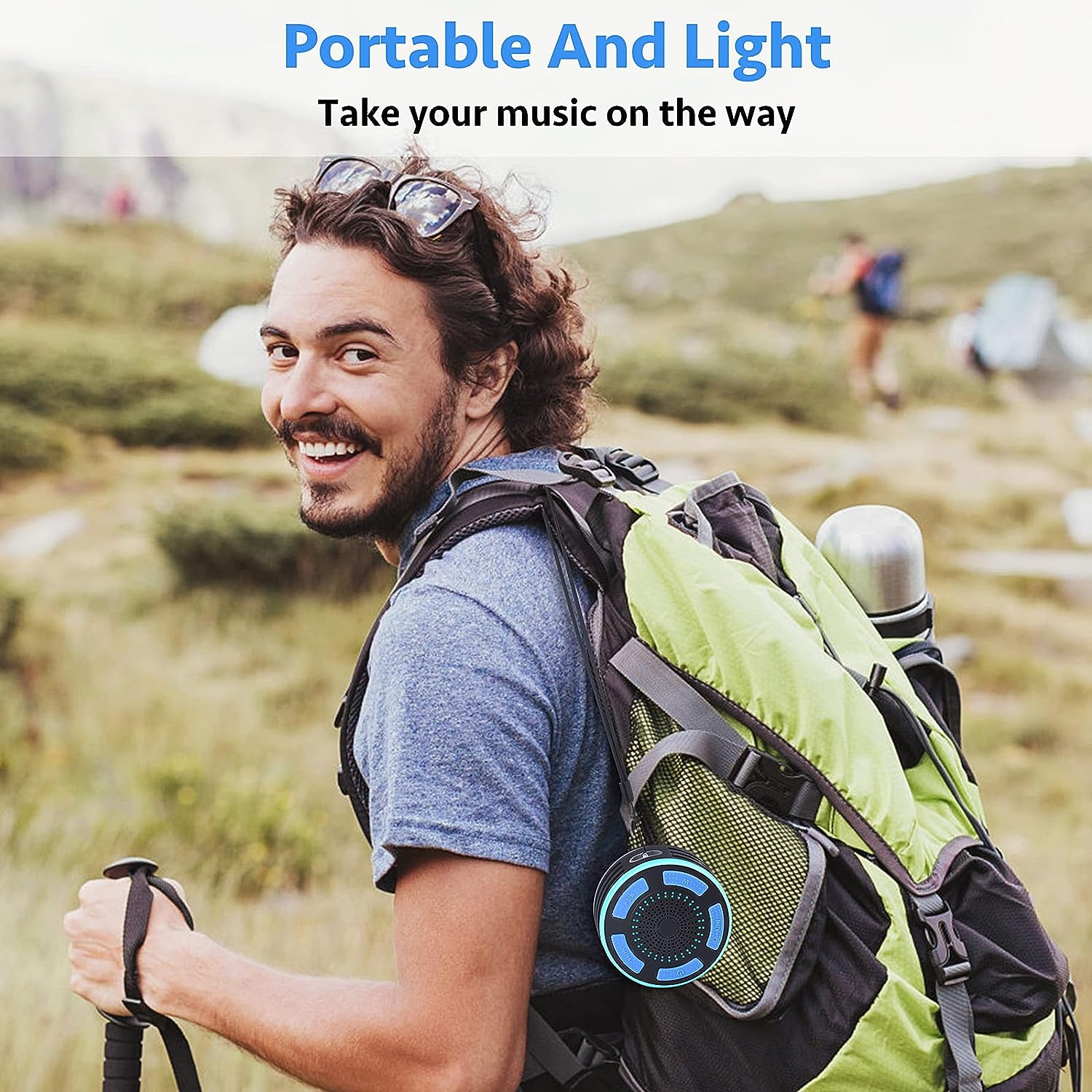 In my mind, they just have to be influenced by some sort of hellish demon to think their downright disrespectful sins are socially acceptable.

How many times have you been enjoying a nice peaceful hike when some tank-top wearing group of bros scurried by you playing the newest Skrillex (is that what college kids listen to these days? I might be out of touch on this, but you get the point).

The obnoxious tunes drown out any immersion of being in nature, and turn the peaceful pleasures of the great outdoors into an impromptu rave fit with the terrible music of inconsiderate humans trying to drone out their own thoughts.

I’m probably going to sound like a hippy, but hear me out-

Most of us enjoy spending time in wilderness settings to escape the grind of living in our modern society. There’s something instinctual in our DNA to crave connection with the outdoors.

Carrying a portable Bluetooth speaker playing music loud enough for others to hear detracts from that connection with the Earth that we’re seeking.

I might sound like a pissed-off over-dramatic asshole who write blogs for a living, and while you might not be entirely wrong, I want you to consider my words the next time you pack that JBL Clip speaker as you go out for a hike.

Think about the others who are trying to escape modern burdens, and just buy some damn headphones, bro. Have you heard of AirPods? They’re great.

Thank you for reading my online rant this morning.

I hope I’ve reinforced the beliefs of those of you that agree with me, and that I’ve managed to convince others to stop acting like big dumb idiots when they’re out on the trail.

Have a nice day.