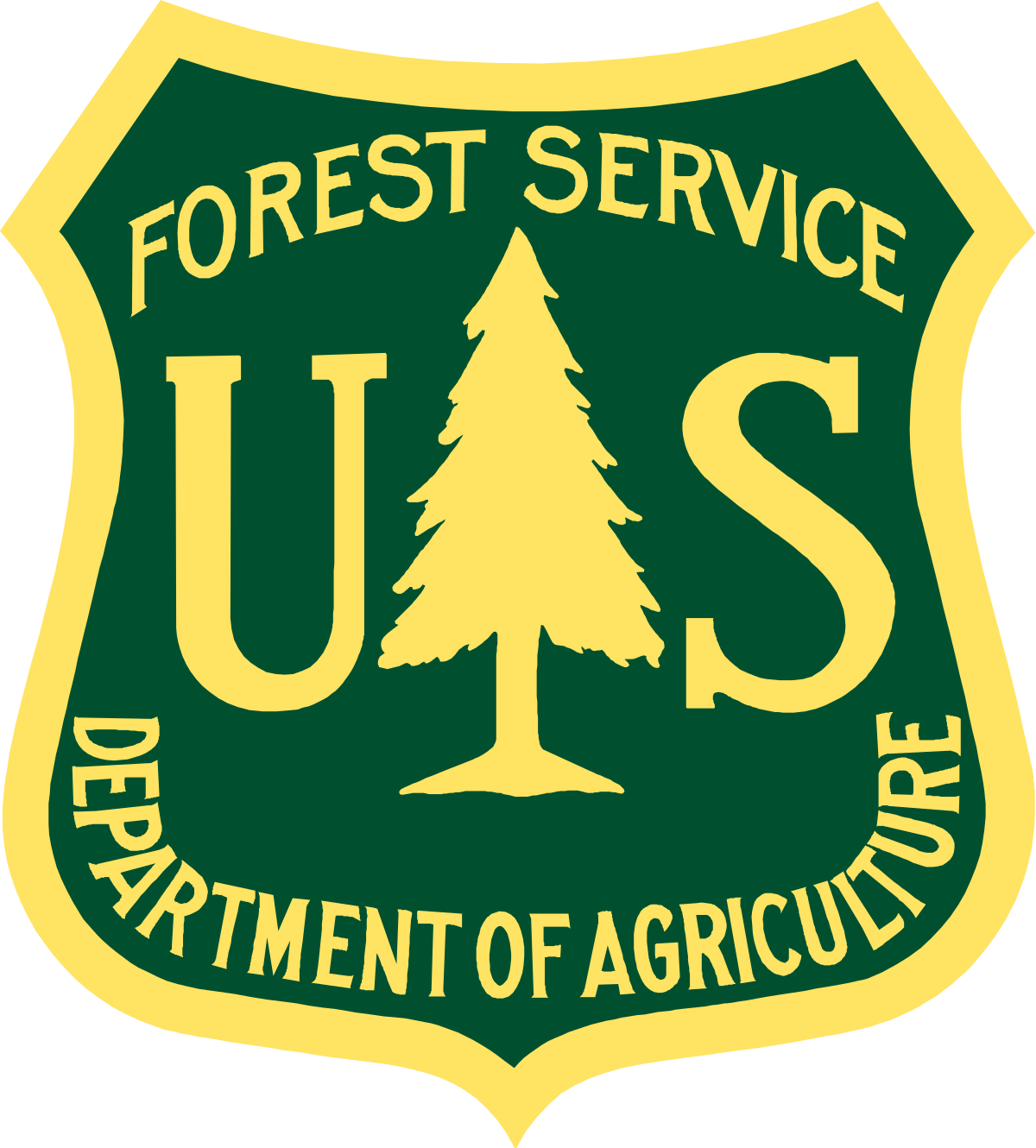 The Caribou-Targhee National Forest has placed a temporarily ban on all camping besides in hard-sided vehicles after an aggressive black bear pushed a camper out of his hammock.

The camper was able to safely retreat to his car, but the bear destroyed the hammock, and then attempted to enter an occupied tent before being scared away.

“Even though the bear still shows some healthy fear towards humans, its aggressiveness towards camps, tents, stationary items and food rewards is increasing, which is why we no longer feel it’s safe to camp in anything other than a hard-sided vehicle” said Joe McFarlane, Recreation Manager for the Caribou-Targhee National Forest. “The canyon is still open to recreational use, but we ask people to take extreme precaution in the area.”

A video was recorded from a distance of the bear destroying the hammock. Check it out below.