¡Celebrate Cinco De Mayo With The Mexican Olympian Who Skied In A Mariachi Speed Suit!

¡Celebrate Cinco De Mayo With The Mexican Olympian Who Skied In A Mariachi Speed Suit! 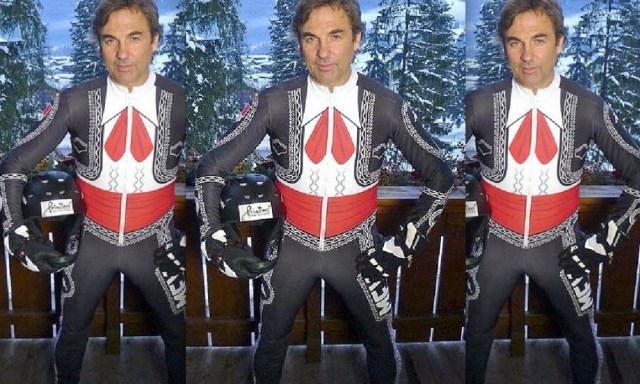 A little background on Von Hohenlohe, his noble status is somewhat questionable as his royal descendants come from a German kingdom that crumbled over 200 hundred years ago but he chooses to go by the royal title.  Also, he is only one-eighth Mexican and grew up in Austria but was born in Mexico, giving him the right to compete for his birth country.

Sochi wasn’t his first Olympic appearance, he has competed in six Olympic Games going back to 1984 but has never medaled.  At the Vancouver games, he competed in a speed suit complete with pistolas and bandoleer. 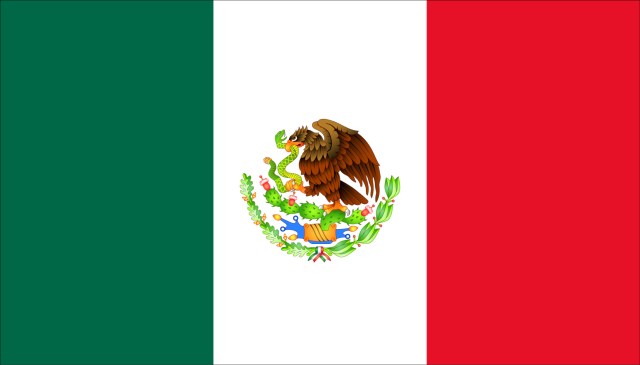