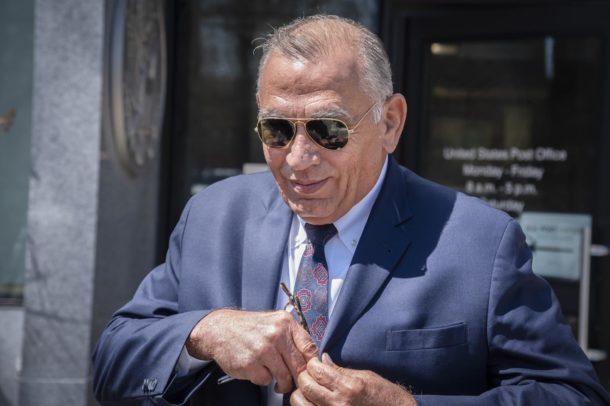 The mastermind behind the Jay Peak EB-5 scandal is heading to prison. The VT Digger reports that former Jay Peak owner Ariel Quiros was sentenced to five years in prison. If he displays non-detrimental behavior, he will only serve a little more then four years. Quiros and his long-time advisor, William Kelly, will have to pay $8,338,600 in restitution. Back in August of 2020, Quiros plead guilty to three of the charges against him: conspiracy to commit wire fraud, money laundering, and concealing of material information. This follows news of William Kelly and former Jay Peak President Bill Stenger receiving eighteen-month prison sentences. The fourth defendant, Jung Weon (Alex) Choi, fled the United States and remains at large.

Jay Peak was purchased by Quiros and Stenger in 2008. They soon turned to the EB-5 Program for funding, which is when a foreign investor put $500,000 into a project in a struggling region of the United States in order to receive a green card or permanent U.S. citizenship. Over 800 investors from seventy countries put money into these projects.

During their ownership, a large number of capital projects took place at Jay Peak and Burke. During that timeframe, Jay Peak got new lifts, multiple hotels, an indoor waterpark, a golf course, an indoor skating rink, and more. In 2012, they purchased the relatively nearby Burke Mountain, adding a hotel in the following years. Locals appreciated the changes, but mistrust grew over time. Some of these instances included the renaming of Burke Mountain to Q Burke in honor of Quiros’s last name, and the fractured relationship between ownership and Kingdom Trails, angering locals.

The most blatant example of EB-5 fraud came from their planned projects in Newport, Vermont, specifically for a brand-new biomedical center. $80 million was raised for the project, but construction never took place. Federal investigators found that the group misused $200 million of the $450 million raised for the various projects in the Northeast Kingdom. Quiros in particular spent $50 million on luxury items such as a fancy condo in New York City.

Since 2016, Jay Peak and Burke have been run under a receivership, with both resorts regaining trust among the local community. Jay Peak is expected to be sold this summer, while Burkes’s fate is less certain. 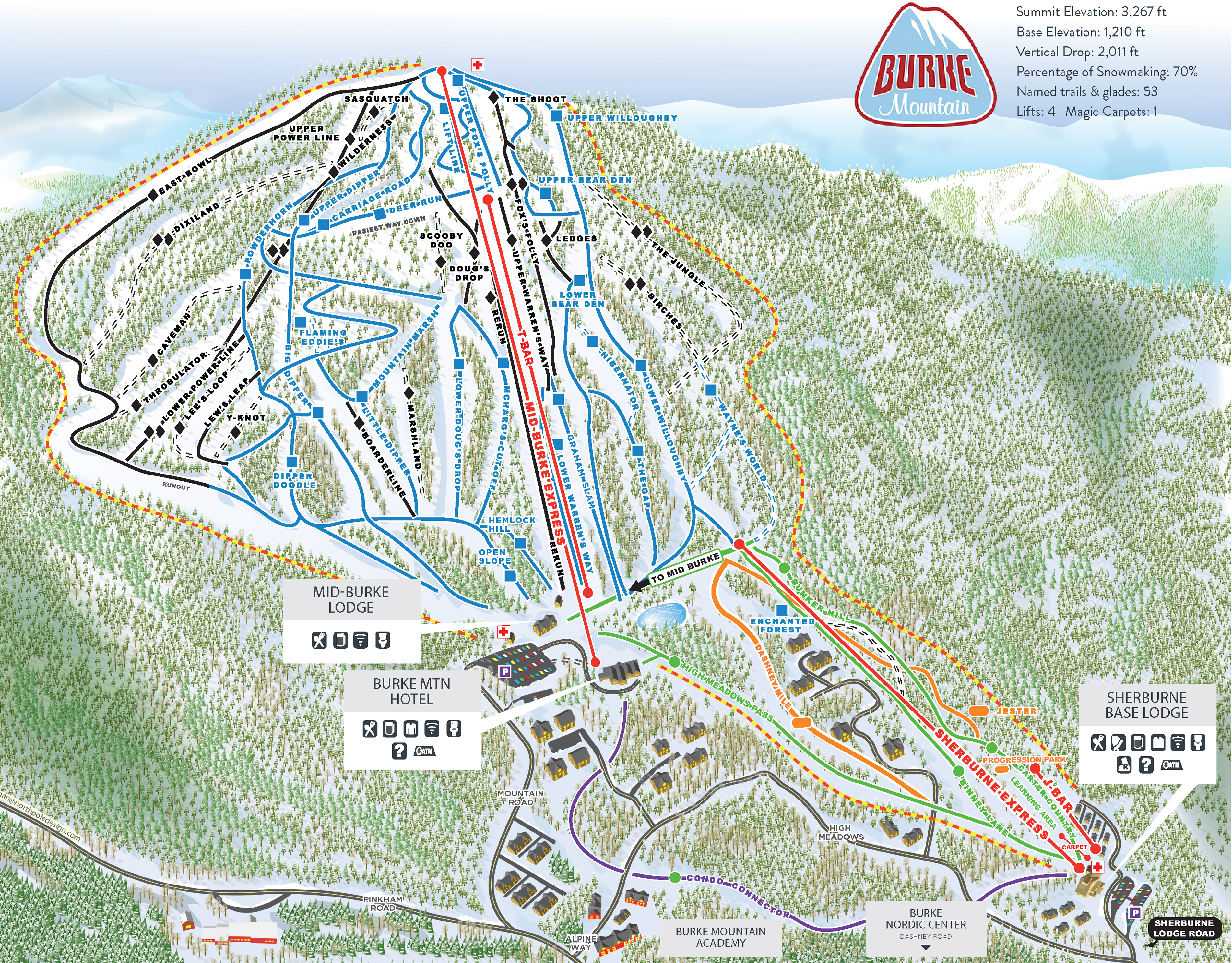 After Freeze-Thaw Cycle, the East Gets Some Essential Powder Days The Northeast is Having a Deep Powder Day Right Now!