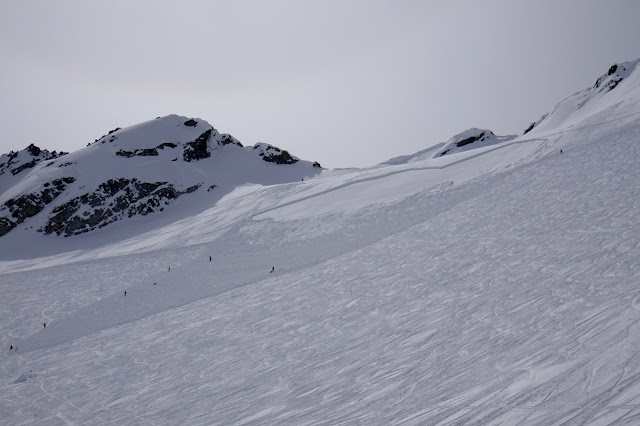 Whistler Blackcomb’s COO Geoff Buchheister made this statement regarding the incident:

“The ask by our Whistler Blackcomb team member was made with the best of intentions, as an investigation is still ongoing regarding avalanche activity this week resulting from the spring storm cycle. Out of respect for anyone involved, we do not share images or details until an investigation is complete. We are grateful to our patrollers who pour their hearts into protecting our guests, employees, and each other in these mountains every day. We also work closely with the Canadian Avalanche Association to transparently report all avalanche incidents. Safety is of utmost importance to me and my team. We are committed to furthering education around snow safety and will be kicking off a snow safety educational content series in partnership with our Ski Patrol team, given their expertise on the dynamic conditions in our mountains.”

Read on for the original story that was posted on 4/7/22:

Boy do we have a wild story for all of you this morning. I should note that this is developing, but there’s ample evidence to back the claims that Vail Resorts is trying to stifle news about an in-bound avalanche that occurred at Whistler Blackcomb.

Wayne Flann (@whistlerwango) runs an avalanche information blog, called Wayne Flann Avalanche Blog, that covers avalanche activity in the sea to sky corridor in British Columbia, BC. He posted pictures to his Instagram, and to his blog, of an in-bounds avalanche that he observed at Whistler-Blackcomb on April 6th, 2022.

However, the images still remain on Flann’s blog. They’re the images you see throughout this post.

Flann said in relation to the slide: “One skier caught lookers left near the top on traverse. lost 1 ski, 1 pole. No Injuries.”

An in-bounds avalanche is always newsworthy amongst big mountain skiers and riders, and especially one that happens at a resort like Whistler-Blackcomb.

Whistler has picked up more than 20″ of new snowfall over the last week.

That could explain why the slide was able to be triggered in the first place. 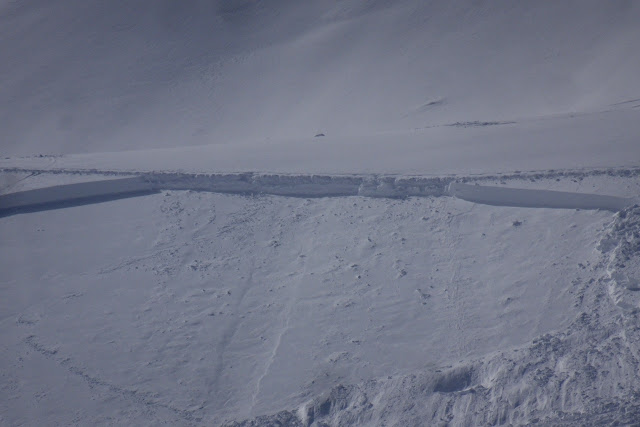 ^Caption & Image from Wayne Flann: “The boot path and where it likely initiated the slide. 70-90 cm crown line.”

I try to thank ski patrollers for all of their hard-work in keeping us safe at any chance I get, but even they can’t prevent all avalanches. There’s always a risk even if terrain has been mitigated by the professionals.

I’m not sure why he obliged in deleting the post, but I think it’s absolute bullshit that the resort is trying to bury this story. Accidents happen, and Vail Resorts missed an excellent chance to use this avalanche as a learning opportunity for all that were involved.

Instead, they tried to cover it up, and it’s obviously backfiring. 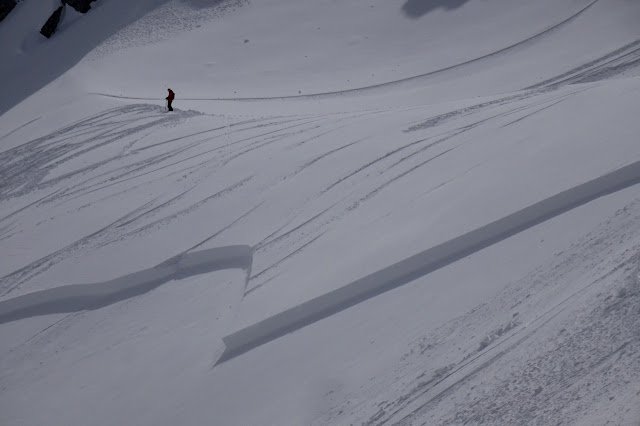 I guarantee that Whistler/Vail Resorts would have been applauded if they acknowledged the slide with a social media post or press release. They could have used it as a way to open the discussion on avalanche safety, and even shout-out their hardworking ski patrollers.

But, this is Vail Resorts we’re talking about, and I’m really not all that surprised. Of course they tried to bury this story. They probably didn’t want their stock price to dip.

Let’s see how that strategy works out for them now…