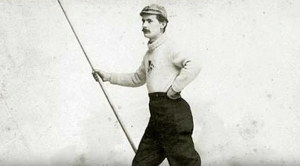 Sondre Norheim, the inventor of the telemark binding, died in obscurity in rural Denbigh, North Dakota. Considered by many as the father of telemark skiing, Norheim immigrated to the United States to escape poverty in his native Norway and left his legend behind in Europe and assimilated to life in the midwest. 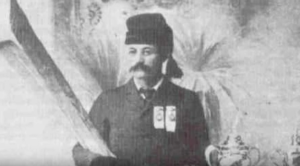 It wasn’t until 1966 that it was discovered that Norheim rested in an unmarked grave in McHenry County North Dakota.  Since then his burial plot has been dressed up and given the proper honor for the man who is credited for introducing side cuts to skis and heel bindings to the world. 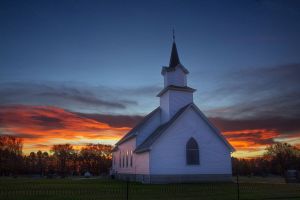 If you’re ever passing through North Dakota consider making a trip to The Norway Lutheran Church in Towner, ND to lay down some flowers or your choice of ski paraphernalia to honor this incredibly important ski pioneer. 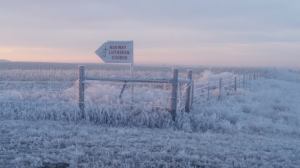