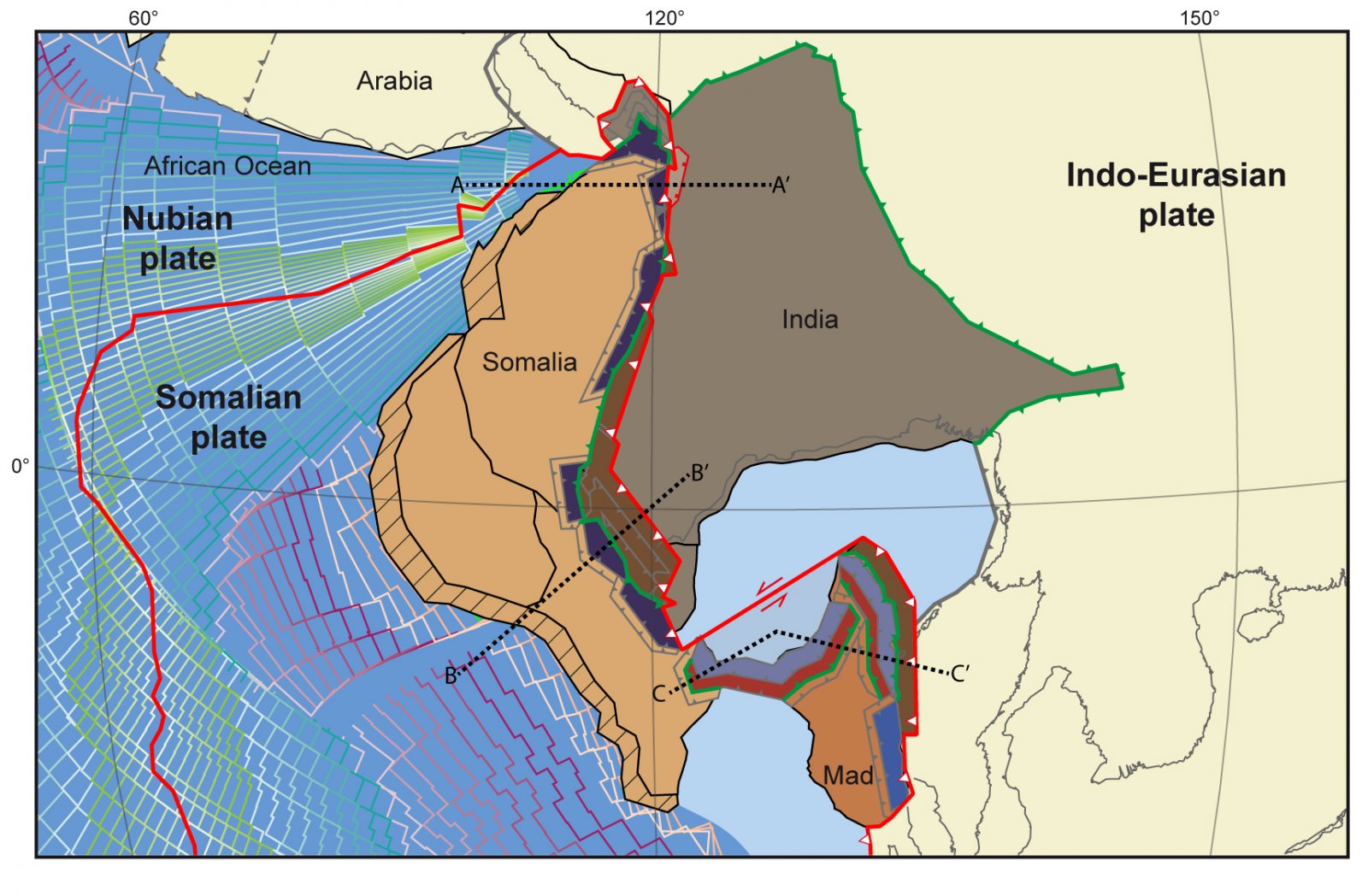 Dutch geologist Prof. Douwe van Hinsbergen has created a set of “rules” to understand how mountain ranges will form in the future. The purpose of these “rules” is to apply them to our current geography for a better understanding of how the mountains we see today were formed.

“By predicting the geological future based on what we know best – the present – we can use the same methods to better understand how the present was formed in the past, and in so doing better understand the past as well. That’s because our understanding of the geography of the past is largely based on sparse, deformed, eroded, and metamorphosed remains of rocks found in mountains. That archive is extremely fragmentary, so geologists fill in the geography of the past with examples from the present.”

Using these rules, van Hinsbergen and his team at Utrecht University have predicted an absolutely massive mountain range that will form in 200 million years. The range has been dubbed the ‘Somalayan Mountains’. The team believes that current-day Sudan and Madagascar will collide with India to create the mountain range.

They don’t know exactly how large the mountain range will be, but are comparing it to the likes of the current-day Himalayas. It’s worth noting, however, that the Himalayas will look drastically different in 200 million years:

“But by that time, the Himalayas and the Tibetan plateau will be worn down to the height of the Ardennes, the Ural, or the Appalachians.”

Check out the awesome video created by Utrecht University that shows how the Somalayan Mountains will form.

It’s hard to imagine what those winter sports will look like 200 million years from now (if humans even still exist by then), but it’s fun to think that were will be entirely new mountain ranges for winter enthusiasts to enjoy.

First descent of the Somalayan Mountain range has a nice ring to it, doesn’t it?