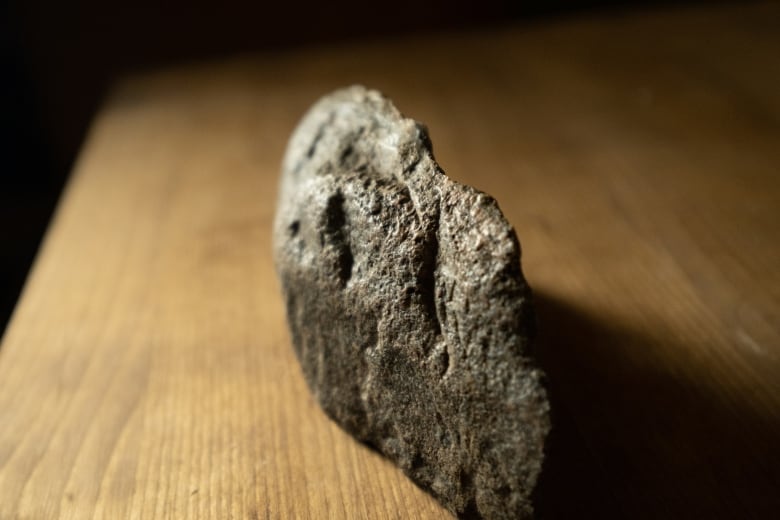 Bison were reintroduced in 2019 into the lands of Wanuskewin Heritage Park near Saskatoon. They had been absent for nearly a century, but park founder Ernie Walker felt that it was important for the animals to roam the sacred lands once again.

Little did he know that the bison would uncover four ancient petroglyphs buried in the ground. Walker believes that the boulders were exposed by bison rolling and walking around the area. The park is now pushing to be deemed a UNESCO World Heritage site because of the findings.

Check out the awesome report from CBC. What an amazing story.