Utah Doctor Charged With Faking Hypothermia For Rescue On Denali

Utah Doctor Charged With Faking Hypothermia For Rescue On Denali

Buckle up your boot buckles for this story friends, because it’s a doozy. CBS42 is reporting on quite an interesting story that unfolded on Denali back in May earlier this year. I encourage you to read the full article by clicking here if you want the extensive details.

Dr. Jason Lance of Mountain Green, UT was attempting to summit Denali back in May. He grouped up with a few fellow mountaineers including a man named Adam Rawski.

Rawski started suffering from altitude sickness above Denali Pass around 19,000′. Rawski later fell 1,000′ down Denali Pass and was evacuated to a medical hospital by a Denali National Park Service helicopter. He reportedly suffered numerous major injuries, and was in critical condition. 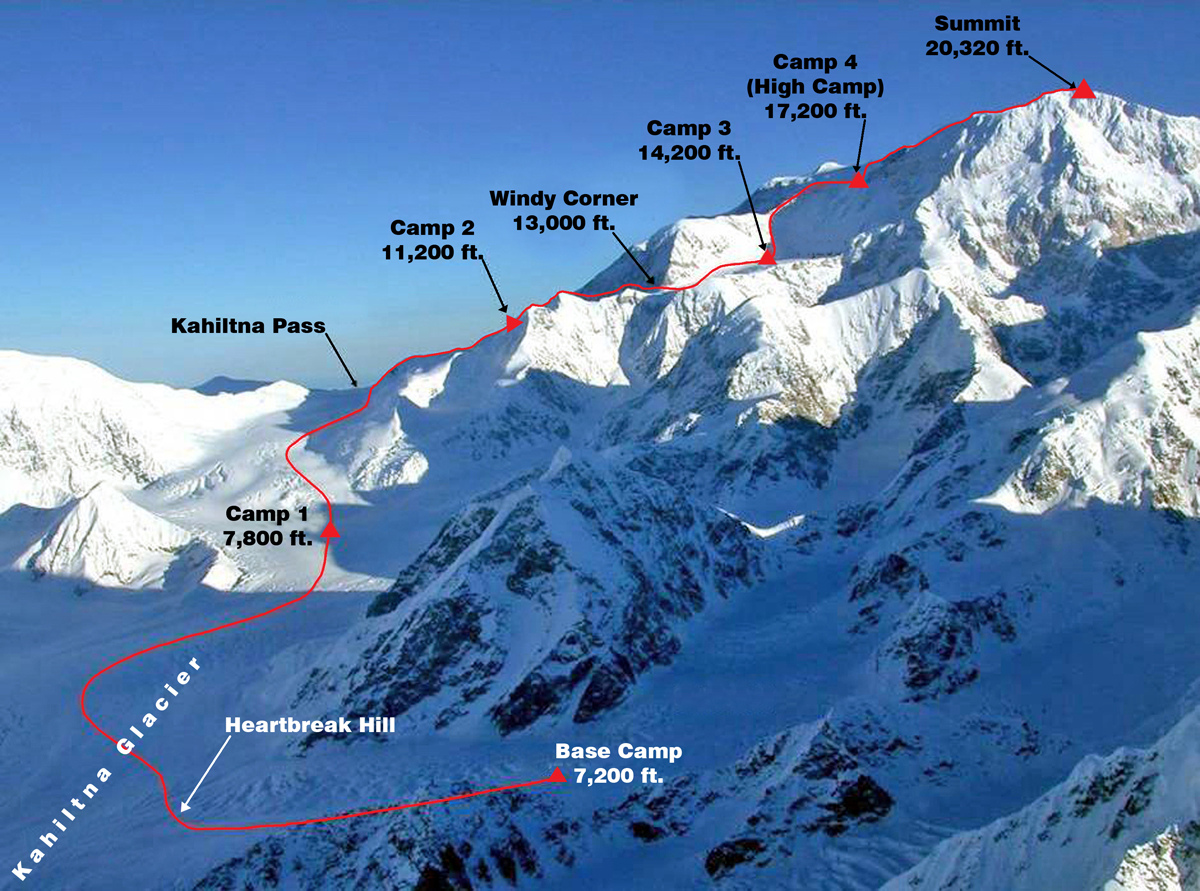 Dr. Lance was left with two other climbers to continue their descent back down to a base camp on Denali at 17,200′ after Rawski was flown away by the helicopter. Dr. Lance then made another emergency call, using a Garmin inReach device he received from Rawski, requesting assistance getting off the mountain about an hour later. He then sent a message directly to the Denial National Parks Service claiming both of his climbing partners were suffering from early sign of hypothermia, and needed to be helicoptered off the mountain.

The Denali National Parks Service initially denied the request because it was getting late, but eventually dispatched a helicopter after repeated messages from Dr. Lance. The helicopter turned around once they received info that the group was descending the pass on their own.

Here’s where things get juicy.

Both of the climbing partners later told the National Park Service that neither of them were experiencing hypothermia, and that they spent hours trying to convince Dr. Lance to descend the pass. Dr. Lance continued to argue with them insisting that NPS should evacuate them because they were ““obligated to do so because ‘we’ve paid our fee.’”

The group eventually made it back to the High Camp later on that night, but were questioned by NPS and law enforcement about Rawski’s fall the next morning. Law enforcement came to collect Rawski’s belongings for the investigation, but Dr. Lance refused to turn over the Garmin inReach device he had used to make the rescue calls. The article states that Dr. Lance even hid in his tent at one point, and allegedly deleted messages from the device’s log to hide his wrong-doings.

Dr. Lance is now facing three federal charges. They are for interference with a government employee, violating a lawful order, and false report. He has a hearing set for December 6th. What do you think based on the information we know? Was Dr. Lance in the right or wrong for calling NPS for rescue when it wasn’t apparently necessary?