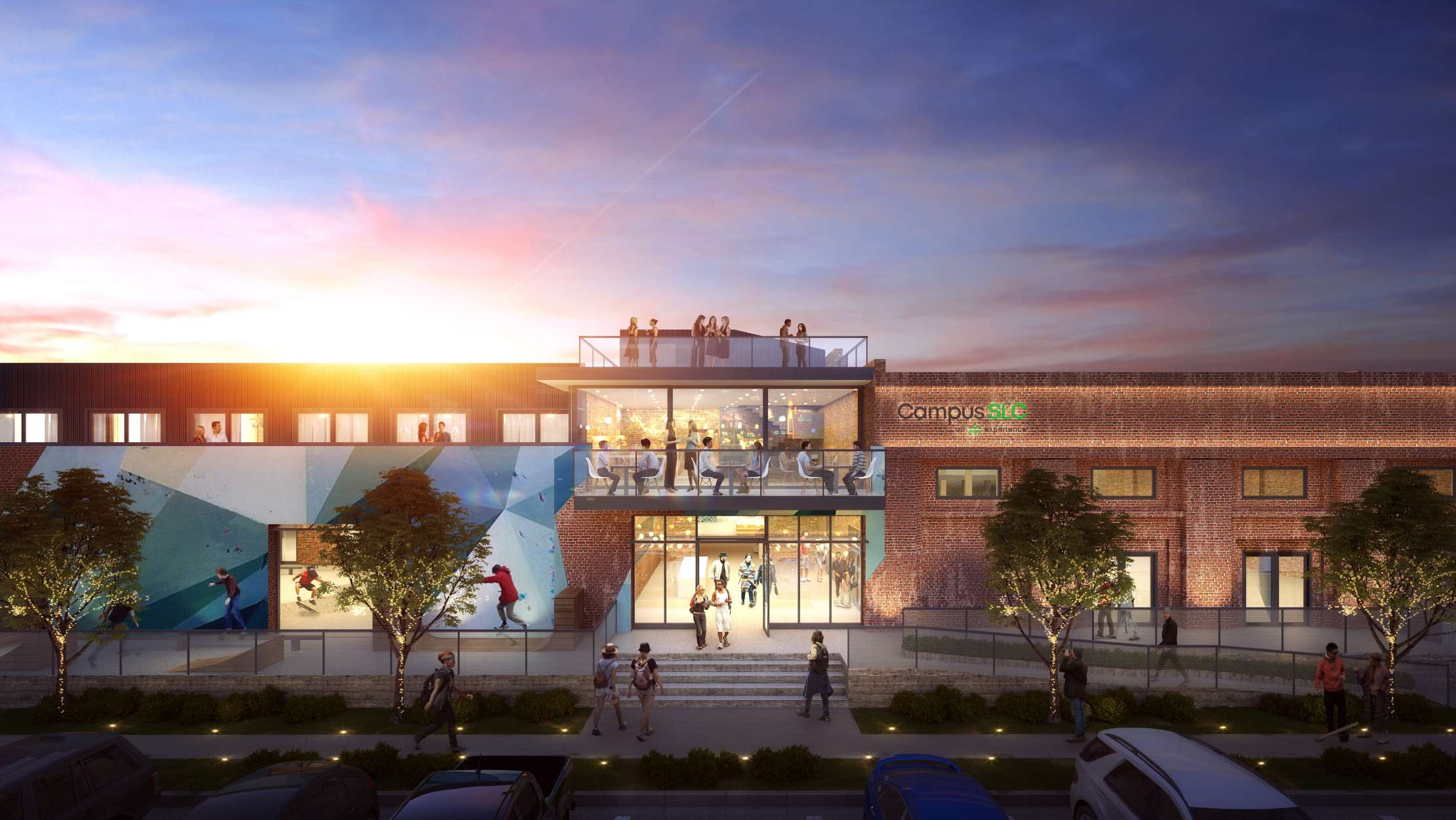 Notorious online ski retailers Evo and Level Nine Sports are teaming up to build an impressive campus in Downtown Salt Lake City. Announced in 2019, construction is nearing completion, and Evo and Level Nine Sports now hiring for careers at the site. Campus Salt Lake is supposedly opening this fall, but with an opening date yet to be announced on their social media account, this opening has probably been delayed. Some of the amenities in this insane property will include an indoor skate park, a bouldering gym, Evos first hotel that will feature eighty sports themed rooms, Evo and Level Nine Sports flagship locations, two restaurants and bars, office space, art murals, and a market hall featuring more outdoorsy themed shops. Click here to learn more about Campus Salt Lake. 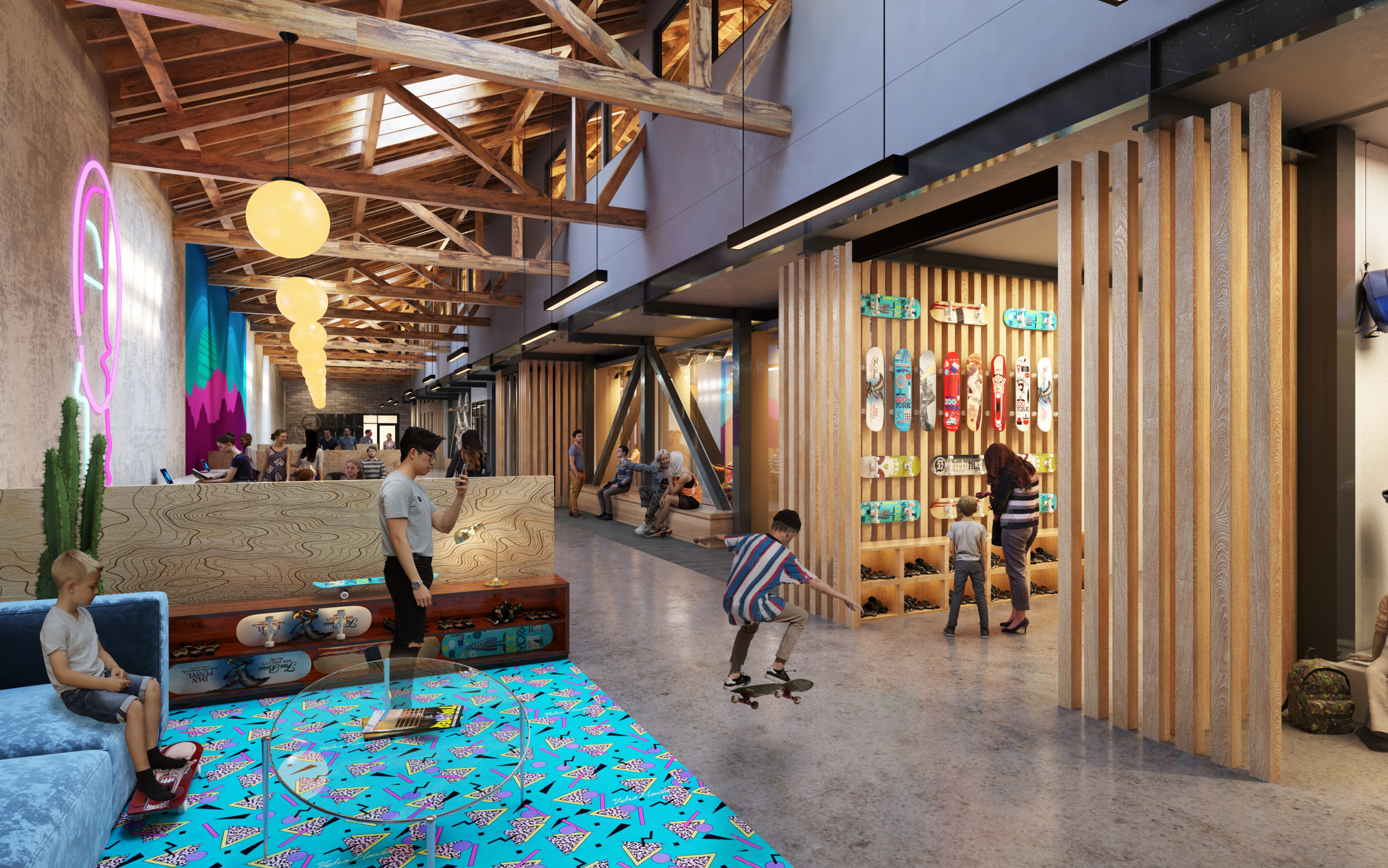