The Most Haunting of Ski Tales...The Dyatlov Pass Incident

The Most Haunting of Ski Tales...The Dyatlov Pass Incident 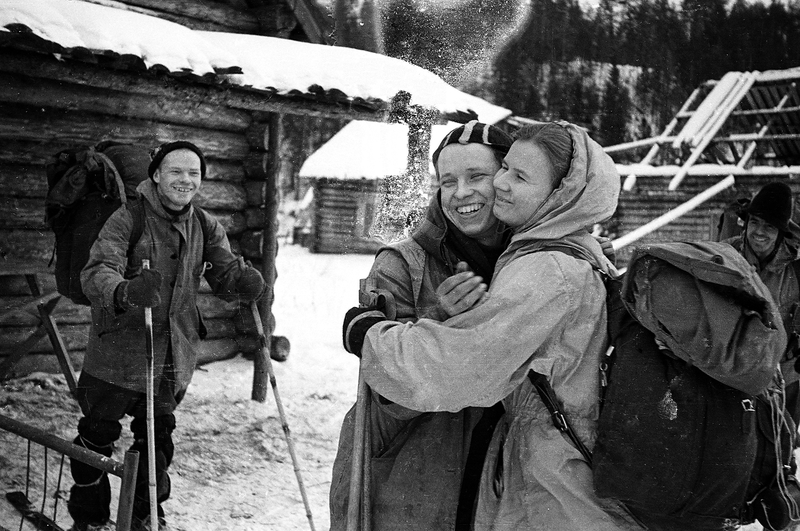 What has come to be known as The Dyatlov Pass incident is the mysterious deaths of nine skiers in the northern Ural Mountains on February 2, 1959.

Nine experienced ski hikers had set out to an area known as Dead Mountain. The group of nine established a camp on the slopes of Kholat Syakhl when disaster struck. For unknown reasons the skiers cut open their tents from the inside and fled the campsite barely dressed. Outside the snow was falling hard and the temperatures were sub-zero.

A Soviet investigation found that six victims died from hypothermia but others showed signs of physical trauma. One victim had a fractured skull while another had brain damage but no sign of external trauma to their skull. The investigation concluded that an “unknown compelling force” had caused the deaths.

One of the investigators compared the force required to injure a human so severely to that of a car crash. The injuries were absolutely not caused by force exerted by another human being. Once again, no soft tissue damage was observed, as though the skiers’ bodies were crushed by pressure. When Dubinina was found to be missing her tongue, the theory of another party’s possible involvement must have arisen again — Who would do this? Why? Or did another skier from the group cut it out? And where did it go?  — but there were absolutely no indications of other people having been nearby, apart from the other travelers in Dyatlov’s group, not even the native Mansi people sometimes known to inhabit the area. And, perhaps most baffling of all, some of the skiers’ clothing was found to contain significant levels of radiation. – atlasobscura.com

The numerous explanations of this bizarre event that have been put forward included an avalanche, an animal attack, a military tests seen by the hikers that the government was trying to hide, a hostile encounter with an unknown creature, infrasound-induced panic or paranormal activity.

Read More: Mountain of the Dead: The Dyatlov Pass Incident 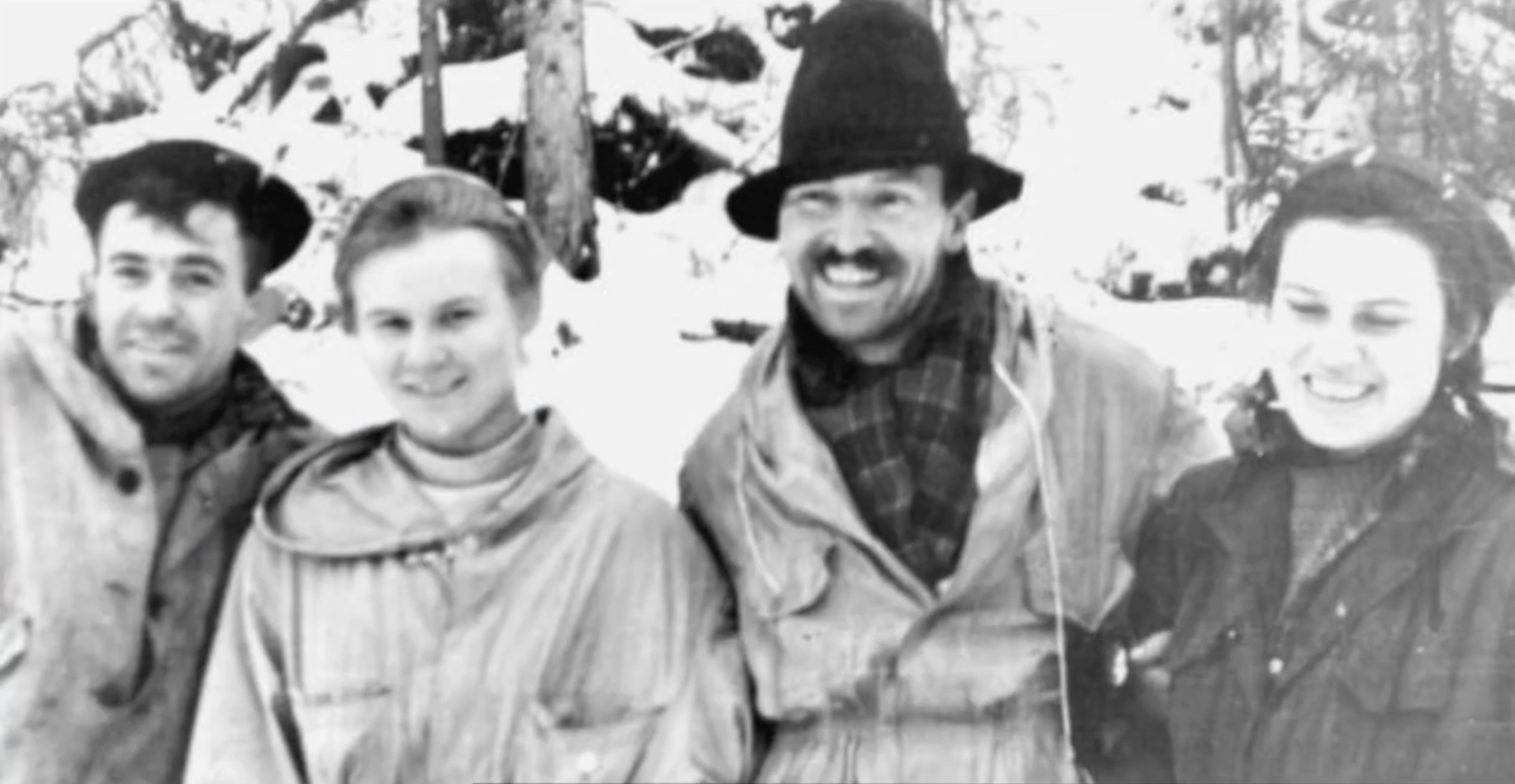 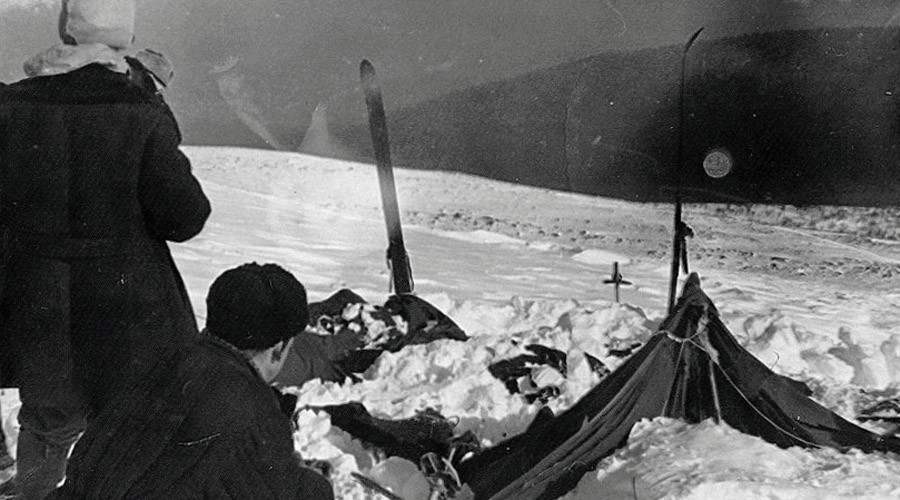 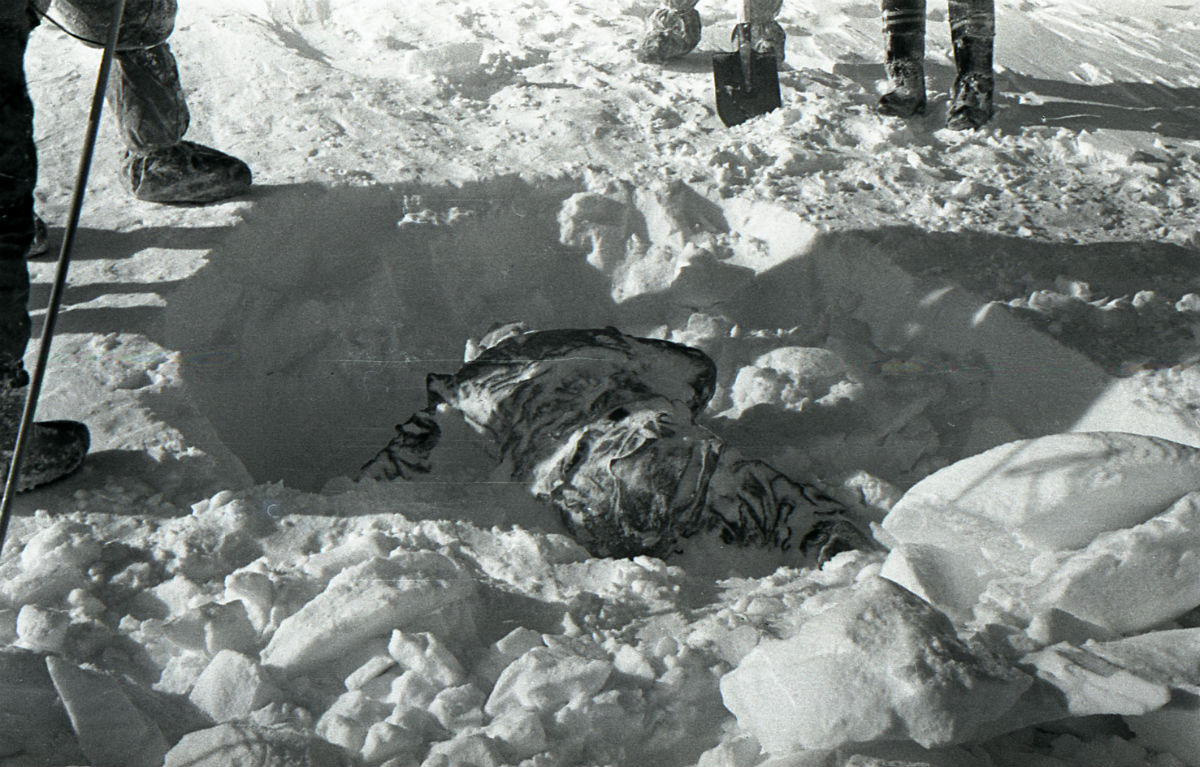 Rustem Slobodin’s body discovered by the Soviet authorities was found buried in the snow, face down 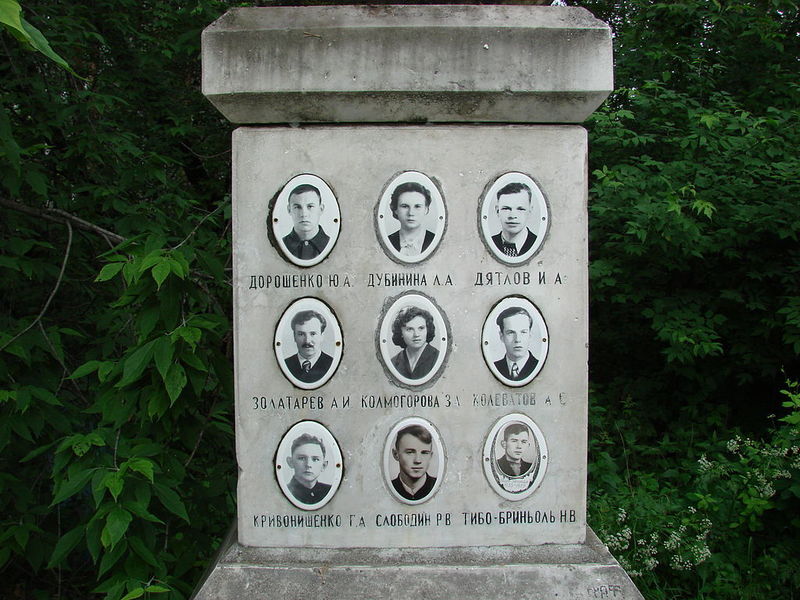