Rune Glifberg, 46, Was The Oldest Skateboarder At The Tokyo Olympics

Rune Glifberg, 46, Was The Oldest Skateboarder At The Tokyo Olympics

The Olympics are over, but I’m just now hearing about 46 year-old skateboarding legend Rune Glifberg who qualified for the Tokyo games. Glifberg competed in the park competition, and failed to qualify for the finals after mistakes on each of his three runs.

His performance was probably disappointing, but the fact that he qualified and competed in Olympic skateboarding at nearly 50 years old is absolutely insane. I’m trying to imagine my dad competing in the Olympics at 46 years old when I was like 12 and it just makes me laugh. No offense, Dad, but I think you were a little past your prime at 46…

Glifberg is from Denmark and has been given the nickname “The Danish Destroyer”. He has 12 X Games medals to his name, and is considered to be one of the best park skaters of all time. 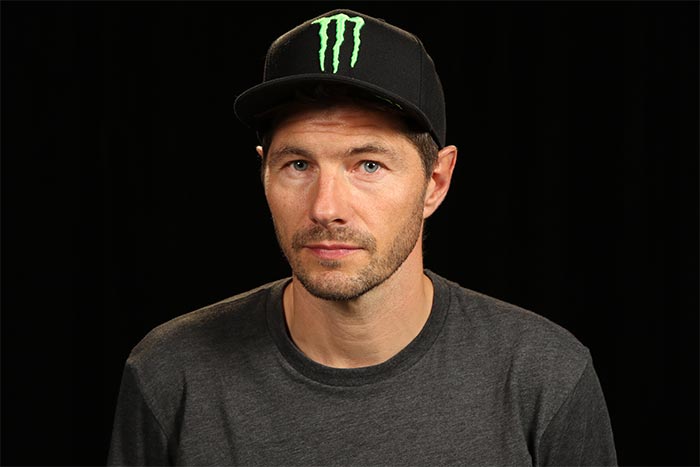 Also pretty crazy that some of the competitors Glifberg was facing are younger than his own daughters. Will we ever seen somebody older than 45 compete at the highest level of an action sport ever again? Probably unlikely.

You can watch Rune’s three runs by clicking this link. NBC Sports is apparently against anybody sharing or embedding their content. God forbid their product get shared by a popular action sports blog! That would just be sooooo terrible wouldn’t it?