Tony Hawk On The Importance of Skateboarding's Olympic Debut

Tony Hawk On The Importance of Skateboarding's Olympic Debut 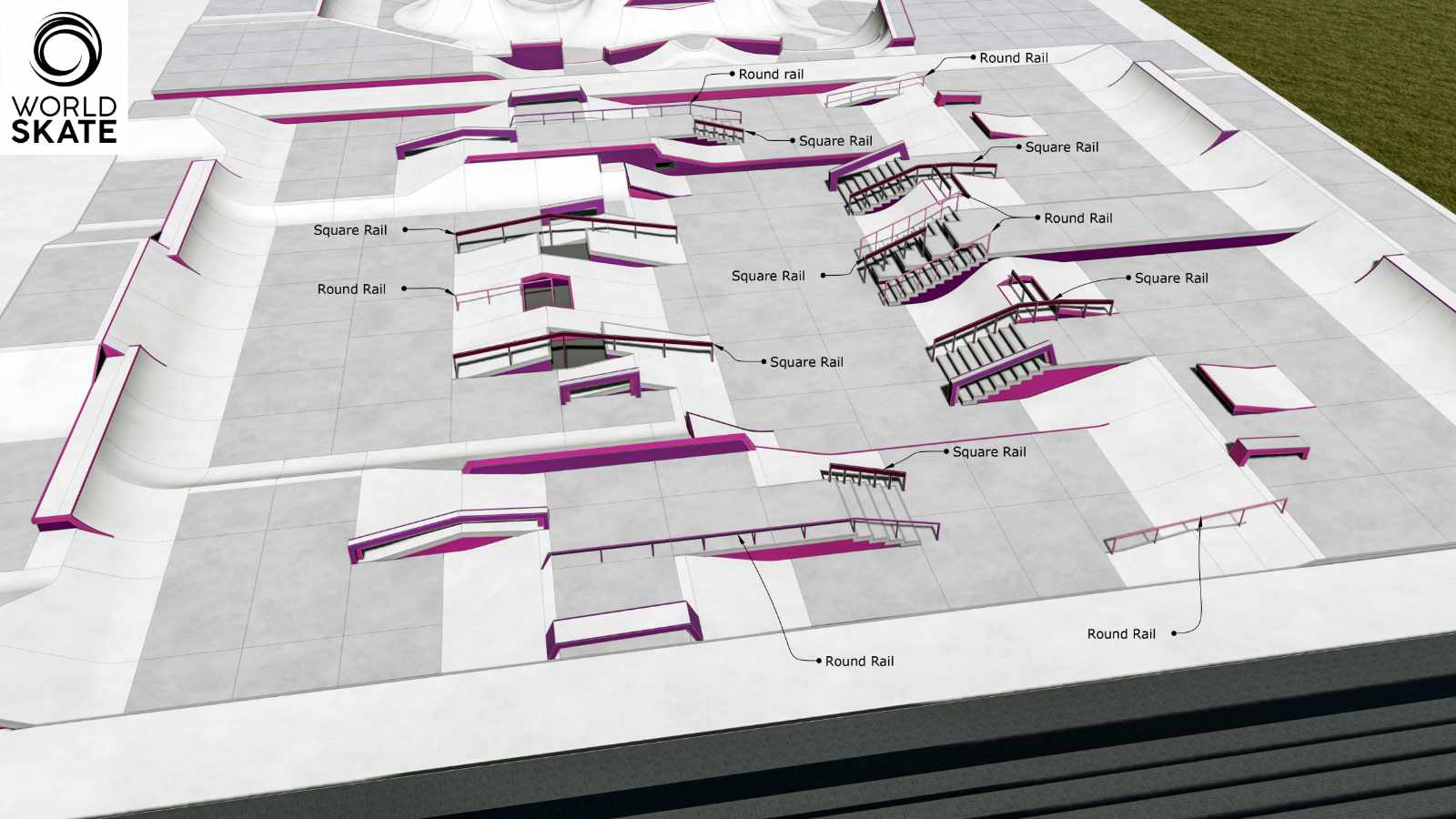 If you couldn’t tell, we’re pretty jazzed up here at Unofficial Networks about skateboarding making its Olympic debut in Tokyo.  I don’t mean to knock other sports, but watching swimming, gymnastics, and track and field events doesn’t scratch my itch for action sports, ya know what I mean?

Tony Hawk, who some might call the Godfather of skateboarding (I call him Don Birdman because I think it’s funny) spoke about how incredible it is to see skateboarding thrusted into the international spotlight at the Olympics.

Skateboarding is already immensely popular in its own right, but Tony recognizes that the Olympics brings a certain shine to “fringe” sports that can’t be replicated anywhere else.

I say “fringe” knowing that there are millions of skater around the globe, but I think you could argue that skateboarding isn’t considered completely “mainstream”, not yet at least.

Stay tuned here at Unofficial Networks for updates regarding the skateboarding and surfing competitions from Tokyo.