Jackson Local Reunited With Ski After Losing It Two Months Ago

Jackson Local Reunited With Ski After Losing It Two Months Ago 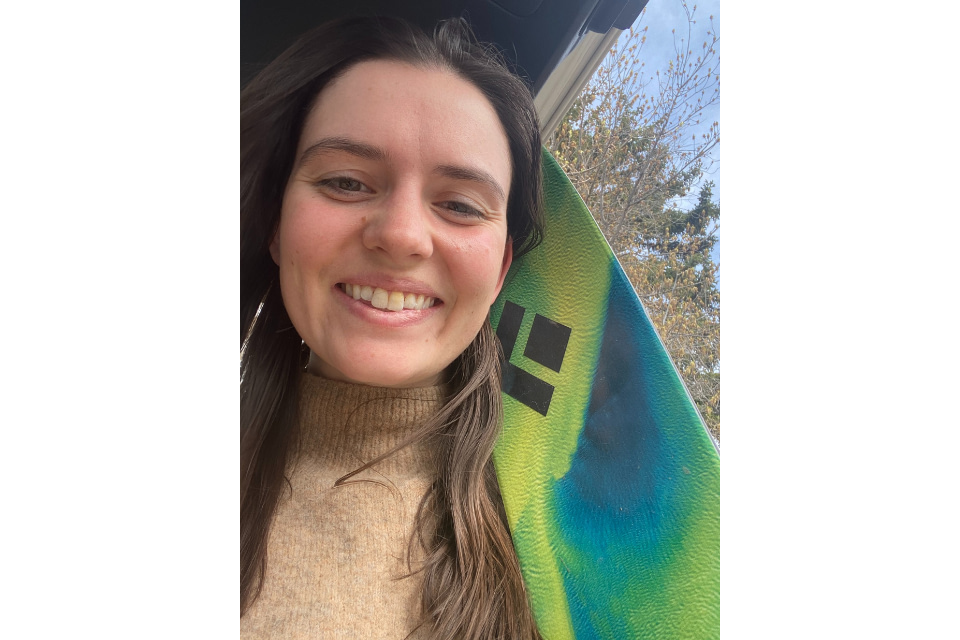 Buckrail is reporting that a Jackson local has been reunited with her touring ski after losing it at Snow King Resort back in March.

Steph Pidock was touring at Snow King back in March when her toes popped out of the binding and the brakes didn’t engage. She spent every night for weeks looking for the ski but to no avail.

A good Samaritan located the ski recently and posted it to a Jackson Classifieds page where Pidock recognized it as her ski!

I love hearing stories like this where a good person does the right thing. I don’t know what you do with one ski, but the guy who found it could have easily hung it up on his wall or tried to sell it.

I wonder what other goodies are found at ski resorts after the snow melts? I imagine there’s some pretty surprising items that are revealed at the end of the season.

You can read the full article from Buckrail here.