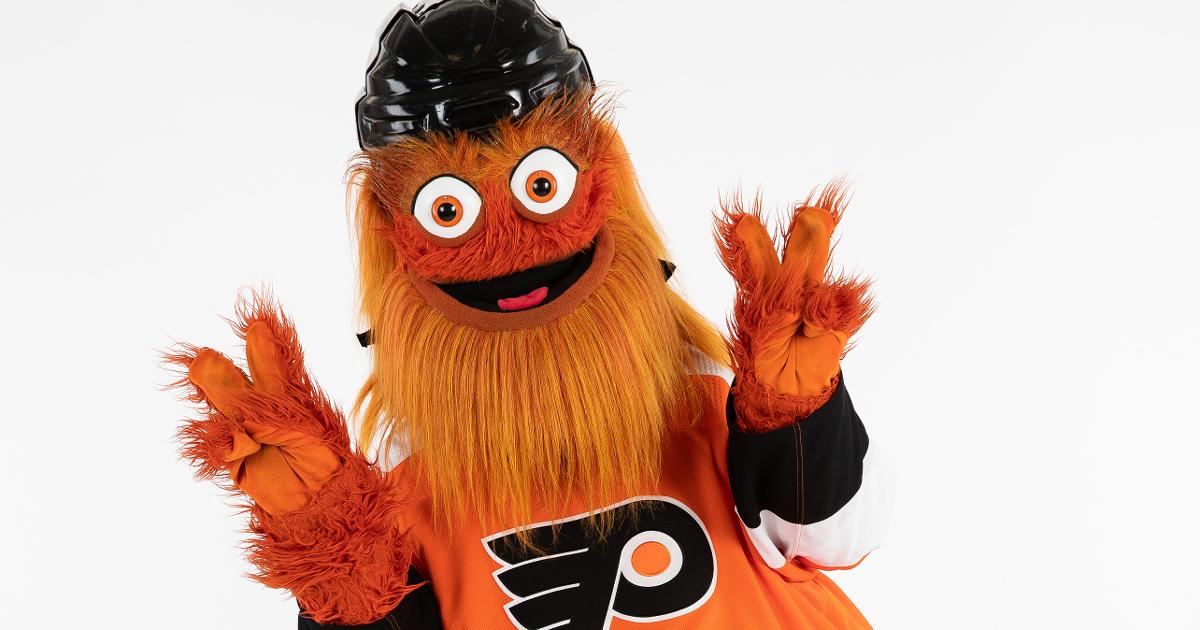 The NHL made every hockey fan’s dream a reality when they set up shop for two games on the shore of Lake Tahoe last weekend.

Among the teams playing, the Philadelphia Flyers brought their internet-famous mascot Gritty for some classic Gritty shenanigans.

Gritty can typically be spotted actin’ a fool at Flyers games, and around the city of Philadelphia.

Looks like he kept the act going on the trip to Tahoe.

Imagine having no idea that Gritty is an NHL mascot and seeing him on the slopes. You might think your edible kicked in a little harder than you thought it would…

Not quite Bigfoot,
But still an urban legend. pic.twitter.com/jbBbLJWA9C