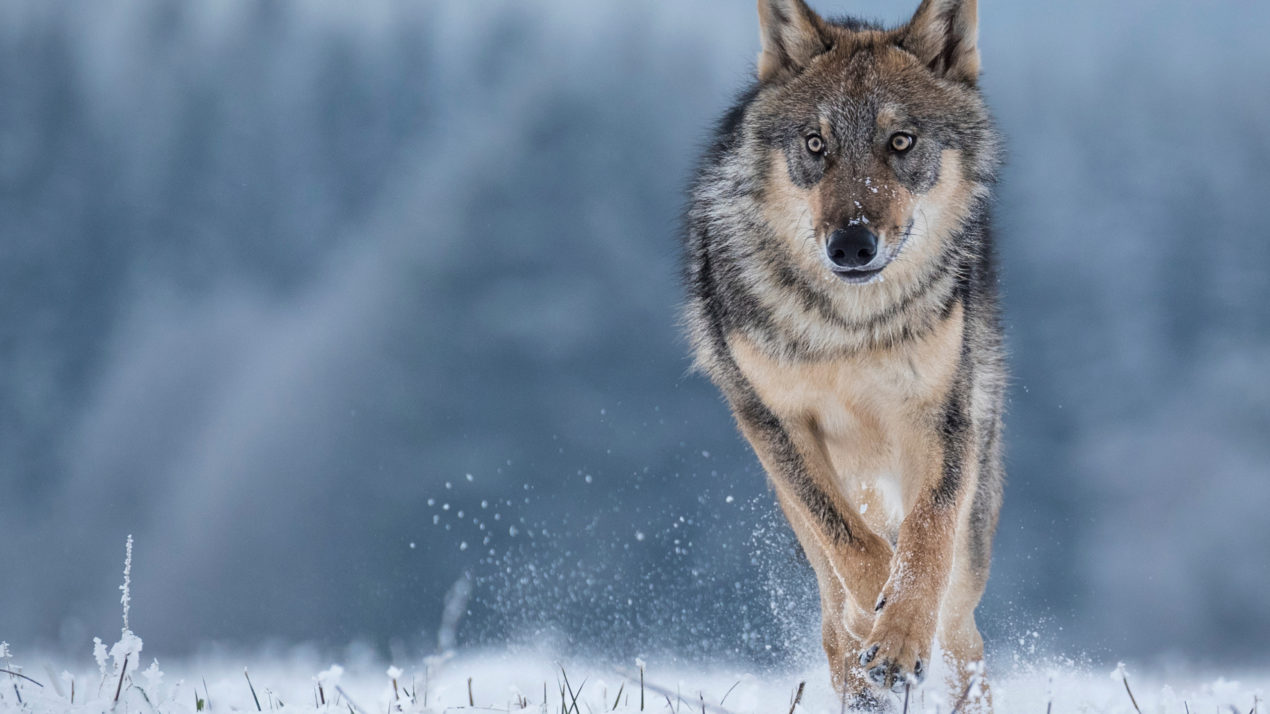 The Wisconsin Department of Natural Resources announced that 135 wolves were killed by hunters in the first three days of the hunting season.

The proficiency of the hunt required the DNR to end the wolf hunting period sooner than originally planned. The DNR originally planned for a 1-week hunting window for Wisconsin gray wolves that began on Monday, February 22nd and was set to end on Sunday, February 28th.

Officials expect the total number of wolves killed to increase as the season didn’t officially end until 10 AM this morning.

One designated wolf hunting zone exceeded its quota by 83%.

Seems like the badger state residents were pretty eager this season.