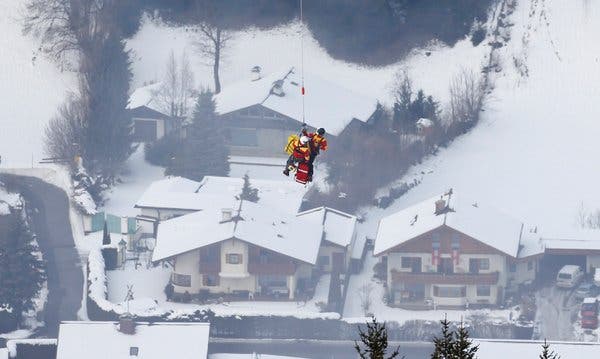 Vonn was airlifted to a hospital. Courtesy: Dominic Ebenbichler/Reuters, 2013

NBC Sports just dropped an old clip of Lindsey Vonn crashing in the super-g world championships in Austria at Planai in 2013. Lindsey tore her ACL and MCL in her right knee, and sustained a broken leg.

Lindsey struggled to fully recover from this dramatic injury. She missed the 2014 Sochi Olympics, but was able to win an additional 22 World Cup races before she retired following the 2018-2019 season.