According to Bangkok Post, the French and Swiss governments are in a political “cold war” over a French parking lot that services a Swiss ski resort.

The 650-space parking lot lies near the international border in the valley between La Dole Ski Resort on the Swiss side, and Les Tuffes Ski Resort in France.

La Dole (Swiss resort) is technically open, but has not been able to run their chairlifts due to the France’s decision to close all ski resorts/areas (including this parking lot) citing COVID-19.

“I cannot understand how the French authorities can decide that the Swiss cannot go skiing in their own country. This is a unilateral decision,”

Members of La Dole Ski Resort have made numerous appeals to allow for use of the parking lot, but the French have denied them three times, with the most recent ban ending on February 3, 2021.

A local French authority said opening the parking would be:

“likely to encourage the gathering of more than six people in a public space in France, the mixing of groups, and therefore the circulation of the virus”.

La Dole has filed two more appeals with a hearing set for next Monday. 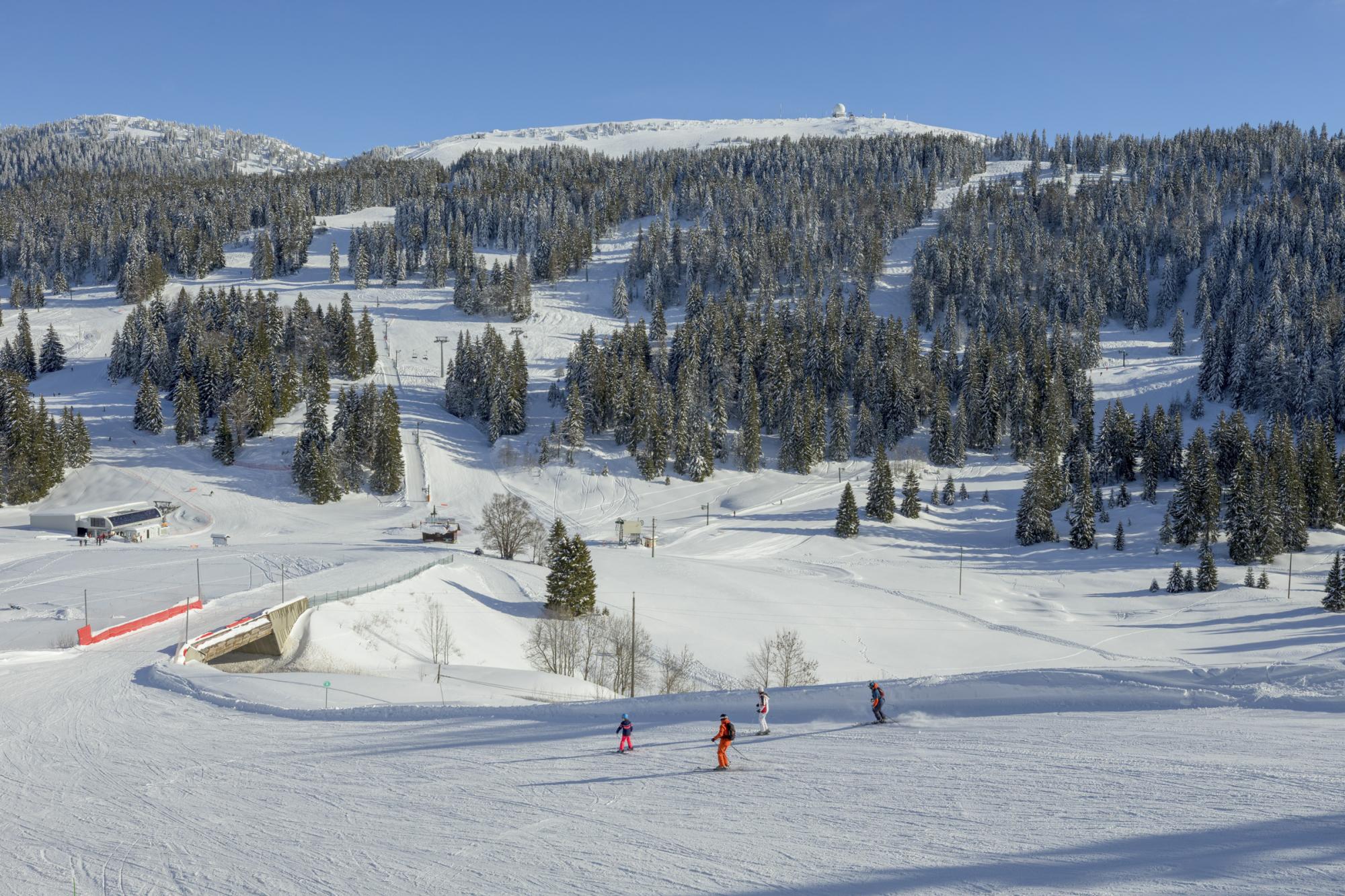 Thank god nothing like this has happened in the US, yet. Would be a real bummer if resorts that straddle state’s boarders were negatively effected by differing COVID-19 guidelines.