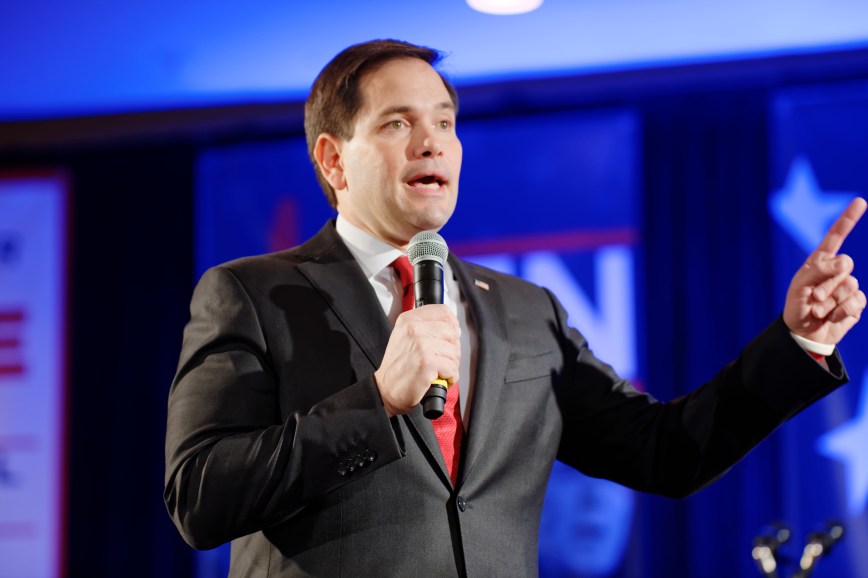 With protestors lining the streets outside his Orlando HQ, Marco Rubio is leaving those constituents behind to help host a republican fundraiser @BigSky with the minimum donation being $1,500/person.

Related: What Your Beer Says About Your Politics

The Montana Cowgirl is reporting that the ski fundraiser will include other top name senate republicans including Lisa Murkowski (R-AK), John Hoeven (R-ND), and Montana’s very own– Steve Daines. The event comes at a time when republicans are being heavily ridiculed by their constituents for refusing to host town hall meetings in February.

Daines, like Rubio, also snubbed the traditional town halls this past month in favor of limited teleconferencing with his state’s residents. That move, which flies in the face of Montana politics and sensibility, is fueling an angry base of voters who believe their representatives should be accessible to the public they represent.

With the fundraiser in tow, that same negative sentiment towards their republican reps is likely to grow– especially considering Daines and Rubio aren’t running for reelection until 2020 and 2022 respectively.

Find the entire MTCowgirl article here: For $3000, ski a few runs with Daines and Rubio at Big Sky