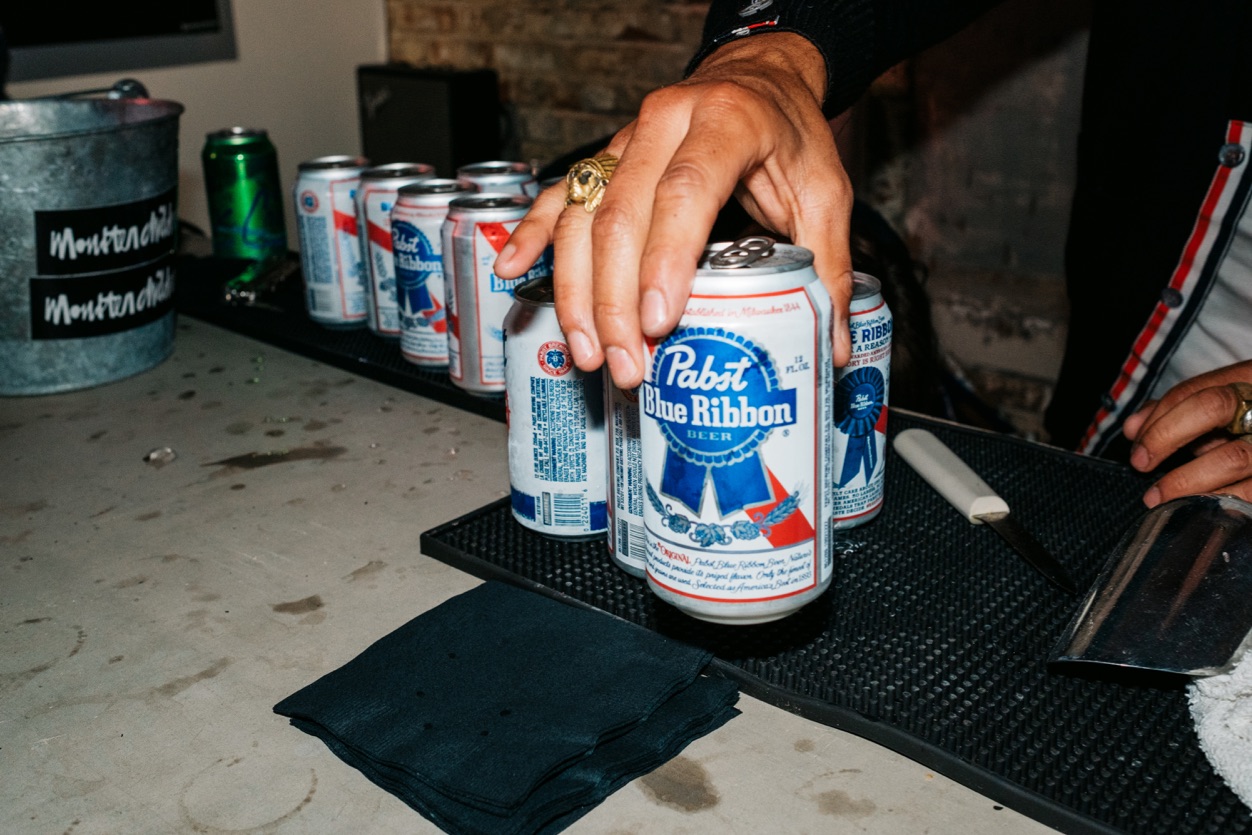 It’s the beer that’s enjoyed by hipsters, skiers, skaters, snowboarders, wanna be hipsters, college kids, and those just looking for a deliciously-affordable option to get sh*t-faced.

With that in mind, is there a brew better to sell the ‘World’s Largest Case of Beer’ than PBR? Nope. The answer is a resounding NOPE.

PBR debuted the ‘1844 Pack’ over the summer to celebrate their founding year. The pack contains (you guessed it) 1,844 beers, and measures in at a whopping 4 feet tall by 3.5 feet wide.

Here’s an excerpt from Forbes interview with PBR Director of National Accounts Lee Dixon on why PBR created the ‘1844 Pack’:

“The idea is that the 1844-pack creates an event wherever it’s located. We want people to stop and shoot photos of it and tell their friends about it. Hopefully, it stops people in their tracks and gets them to grab our beer.

We wanted to do this around the 4th of July, the biggest beer holiday of the year, because who wouldn’t want to show up with a picture of an [1844] pack to a party?” -Lee Dixon, PBR Director of National Accounts 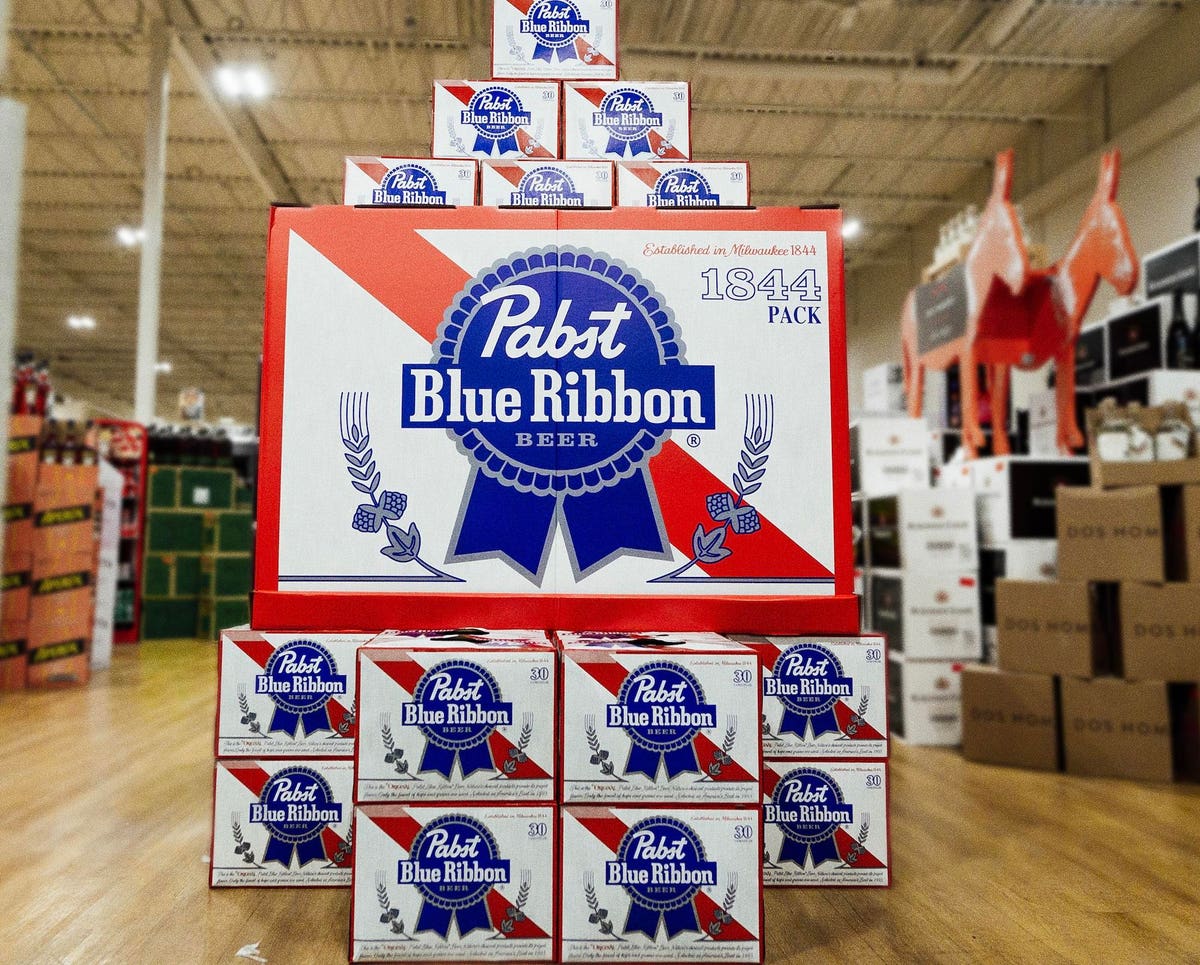 PBR released the ‘1844 Pack’ back in July, and while there was only 250 cases released, there might still be one or two lurking at a liquor store near you.

Consider this our unofficial petition for PBR to bring the ‘1844 Pack’ back to stores across the country.

We wouldn’t mind rolling up to our next Holiday party with 1844 PBRs to share with hundreds of our best friends.