USA Today has just announced their list of the Top 10 Best Après Ski Bars, according to their readers. Here’s how the list was boiled down:

“A panel of experts partnered with 10Best editors to pick the initial 20 nominees, and the top 10 winners were determined by popular vote.”

Without further ado, let’s take a look at what USA Today readers think are the best watering holes at ski towns and resorts across the continent: 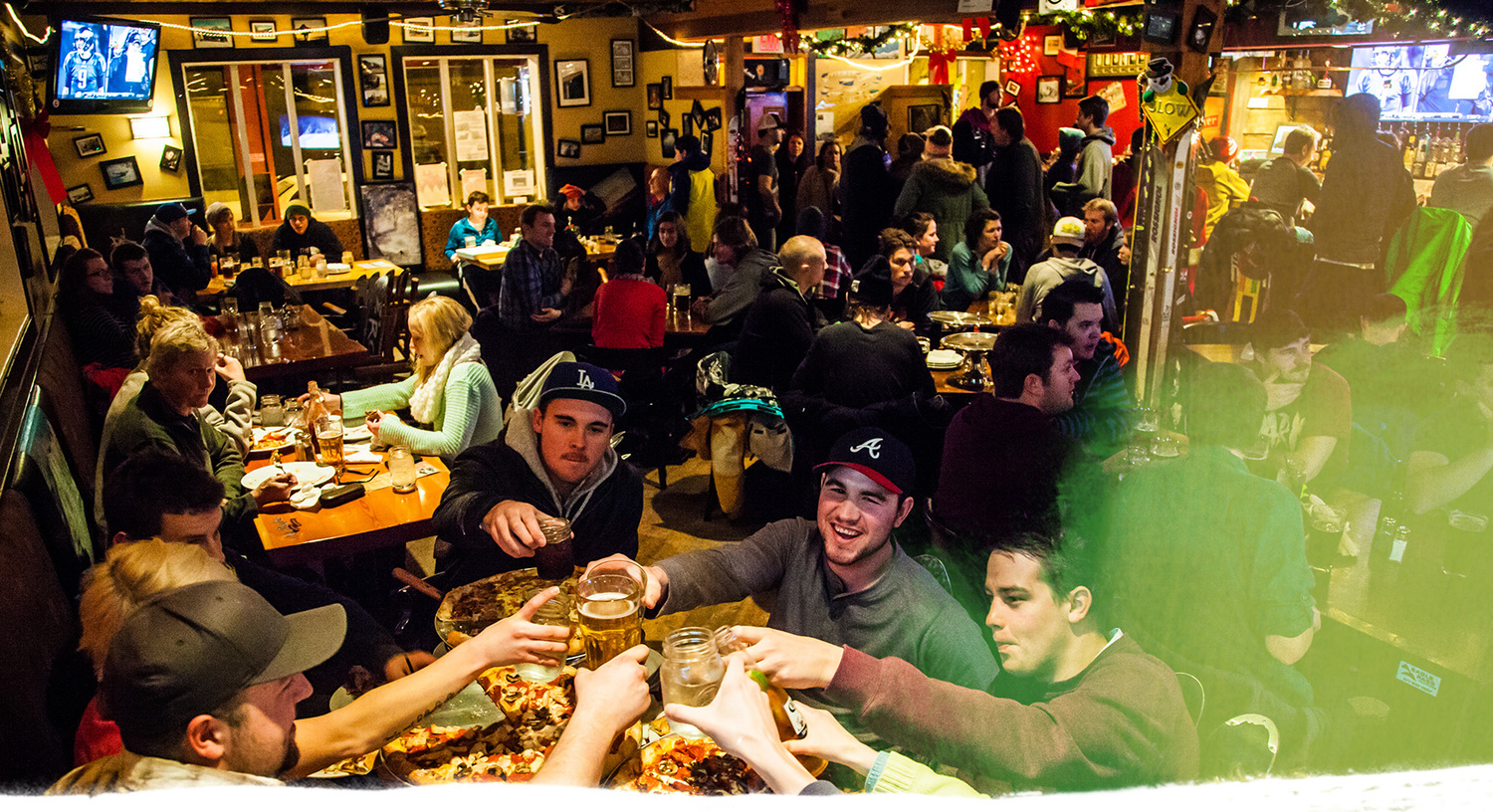 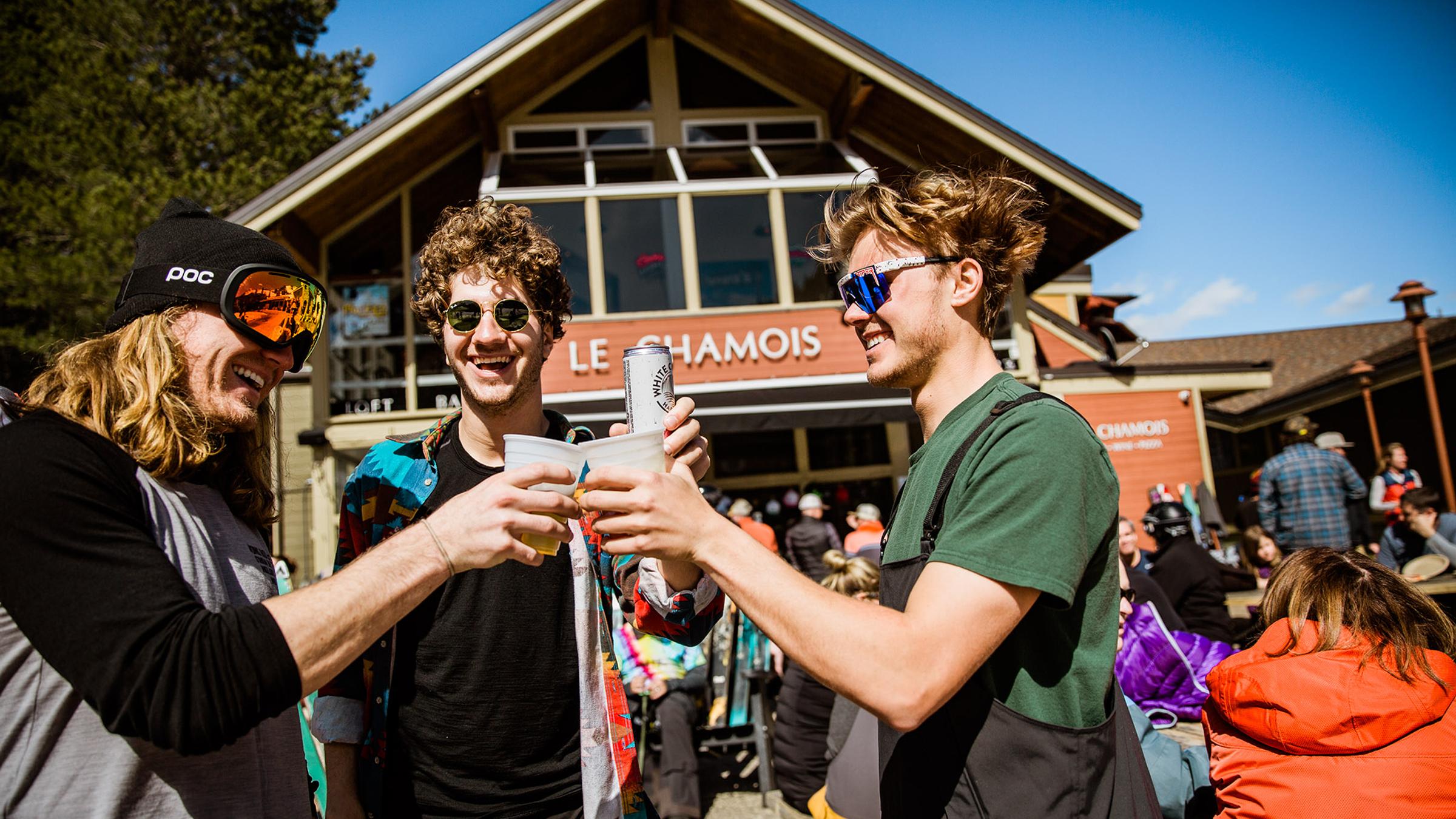 Look, I know these lists are solely based on how each business promotes the voting to their loyal followers. There are surely some bars that belong on this list that simply didn’t make it because they didn’t encourage their patrons to vote.

With that said, it’s still a pretty solid list. All of these establishments are well-known for having a lively après ski vibe.

Love to see that our friends at Mount Bohemia made the cut with the North Pole Bar. That place is a fricken’ good time.