The 2022 FIFA World Cup if officially underway in Qatar with matches scheduled to take place throughout the month.

Billions of fans across the globe will be tuned in to watch their home countries battle it out for the most coveted accomplishment in all of professional soccer (football).

The world’s attention has been on Argentinian Lionel Messi ever since he burst on to the scene with FC Barcelona as a 16-year-old prodigy.

Messi has lived up to the hype throughout his professional career, and has established himself as one of the greatest soccer players of all time.

The electric left-footed magician has won nearly every competition possible, EXCEPT, a FIFA World Cup. At 35-years-old, this could realistically be the last opportunity for Messi to capture that elusive title.

That’s enough soccer talk for now, this is a skiing and snowboarding website after all, but I wanted to set the scene as the World Cup will be a prominent topic in the news over the next month.

To connect it back to the winter sports that we love, let’s talk about the title of this article- Lionel Messi is the proud owner of a luxurious ski resort. Did you know that? 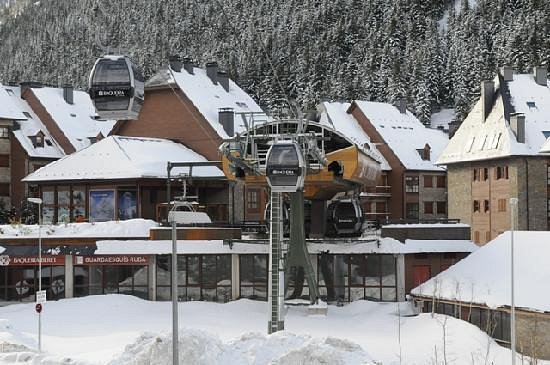 Messi is the owner of the MiM Hotels chain with properties throughout the Mediterranean and Spain’s Pyrenees Mountains.

The MiM Baquiera sits at the base of Spain’s largest ski resort- Baquiera-Beret. Messi’s company acquired the property in April of 2021.

The property is a four-star hotel with 141 rooms, a spa, swimming pool, fitness center, and mountain guide services all located at the base of a gondola to whisk you up the mountain. 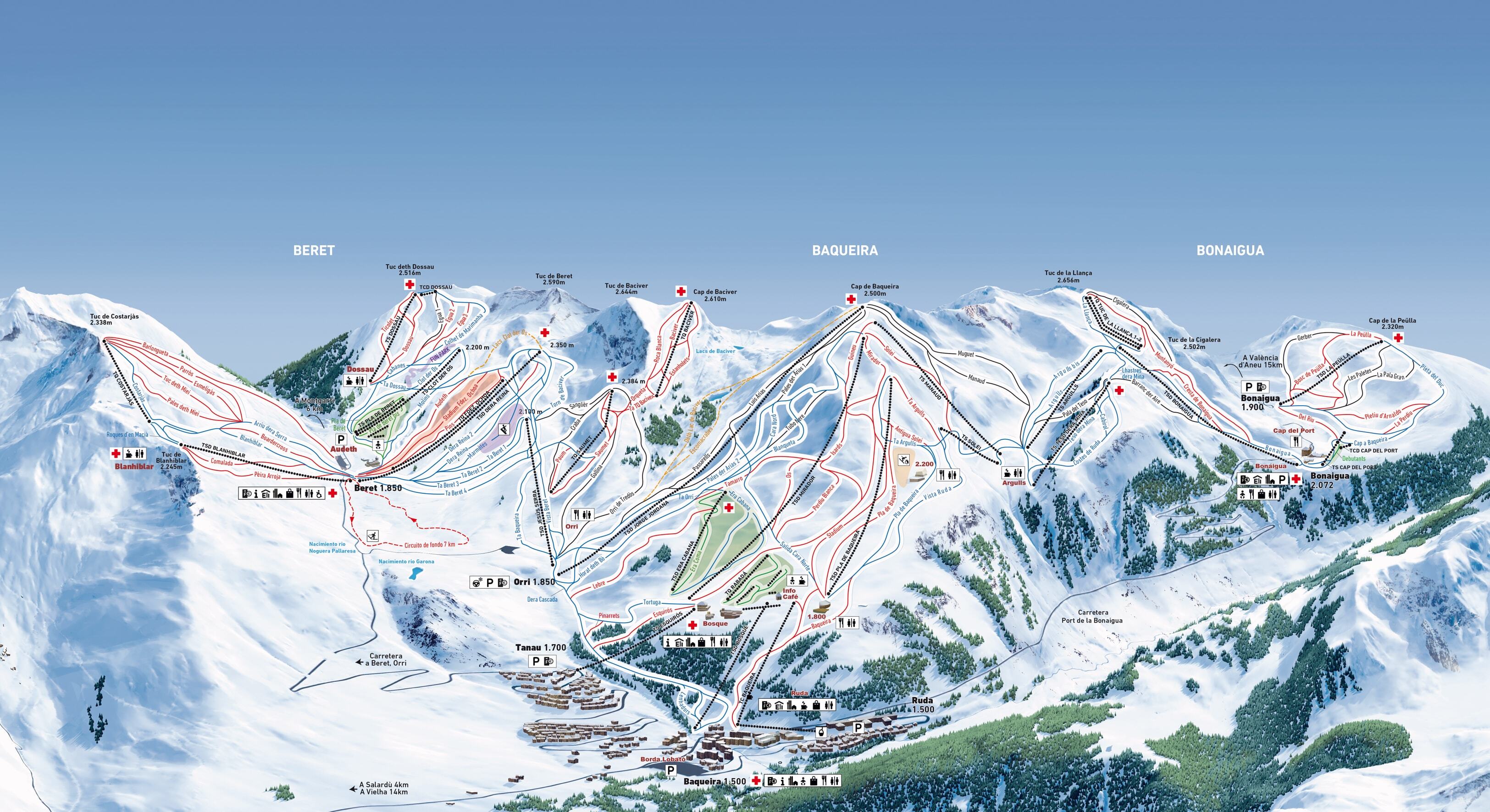 Spain is often overlooked by Americans as a viable ski destination, but the Pyrenees really have a lot to offer, especially Baquiera-Beret.

The resort also plays host to an annual stop on the Freeride World Tour.

Where else can you can stay in a luxurious hotel at the base of a world-class ski resort that’s owned by the world’s greatest soccer player of all time?