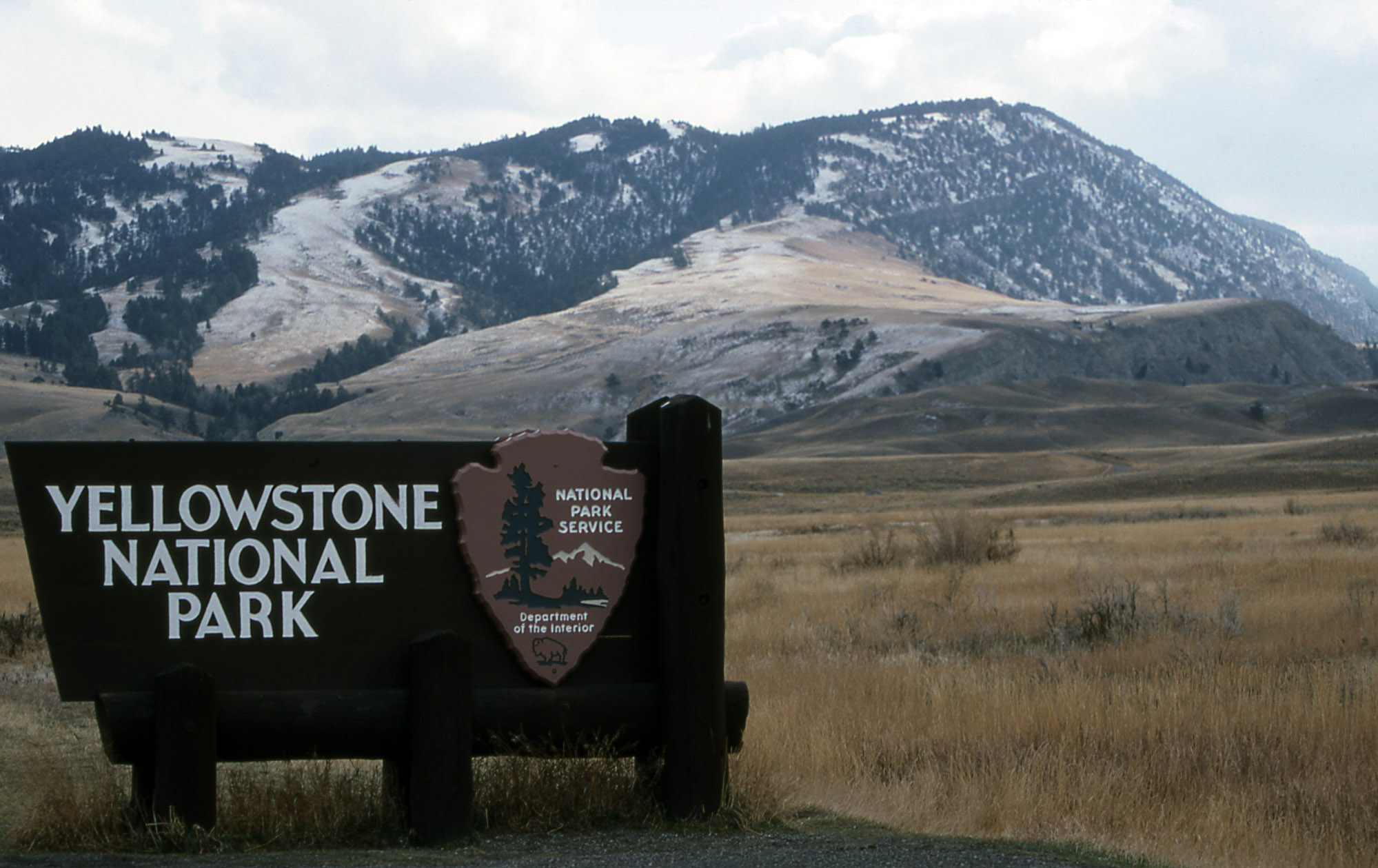 Yellowstone National Park officials acknowledged back in August of this year that a severed foot had been discovered in Abyss Pool, located in the West Thumb Geyser Basin.

The Park suspected that the body part was related to an incident that occurred on July 31st. That theory has now been confirmed.

Yellowstone law enforcement officers received the positive identification based on DNA analysis in the last three weeks and notified the family.”

The Park does not believe that foul play occurred. They’ve concluded that Il Hun Ro fell into the pool on July 31st, but that the incident went unwitnessed.

Record-keepers believe more than 20 people have been boiled alive by falling in or deliberately bathing in Yellowstone thermal waters since 1870.

Yellowstone has strict rules for guests when visiting thermal features for their safety. They’re as follows:

Our thoughts and condolences are with the friends and family of the deceased. Have You Ever Heard Of Snow Fleas?