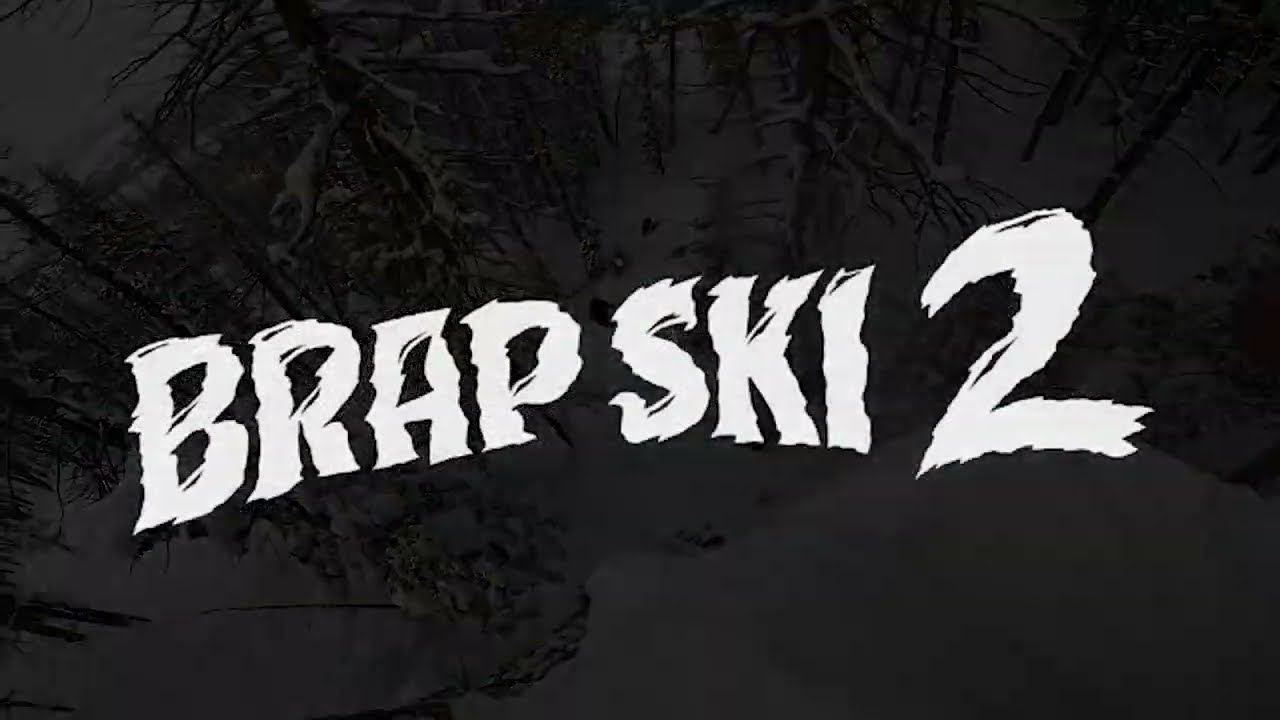 Karl Fostvedt’s (@crazy_karl) new film ‘Brap Ski 2’ is set debut later this month. I’ve been trying to glean as much as I can about the film through clips and teasers, but it isn’t enough! I need the whole thing.

The film won’t make it’s online debut until October 25th, unfortunately, but those of you in the Ketchum, ID area can check out the premiere on Thursday, October 6th at the Argyros Performing Arts Center.

Fostvedt has assembled an A-list cast to join him in Brap Ski 2 including fellow Sun Valley native McKenna Peterson.

Peterson has been one of my favorite skiers to watch for a loooooong time so I was stoked when I heard she was going to appear in the film.

I got even stoker (I know that’s not a real word) when I saw that she just shared a BTS look from filming Brap Ski 2 to her Instagram account (@mck_p).

Check it out and get stokered with me for Brap Ski 2’s release later this month.