While it was only a dusting, and I’m sure the snow has melted already, the fact that it snowed at ski resort that I’ve been to is enough to tickle my fancy. (Do people say that anymore?).

Arapahoe Basin COO Al Henceroth shared some photos of the dusting that survived in the shadows. It ain’t much, but it’s not too shabby for the middle of August! 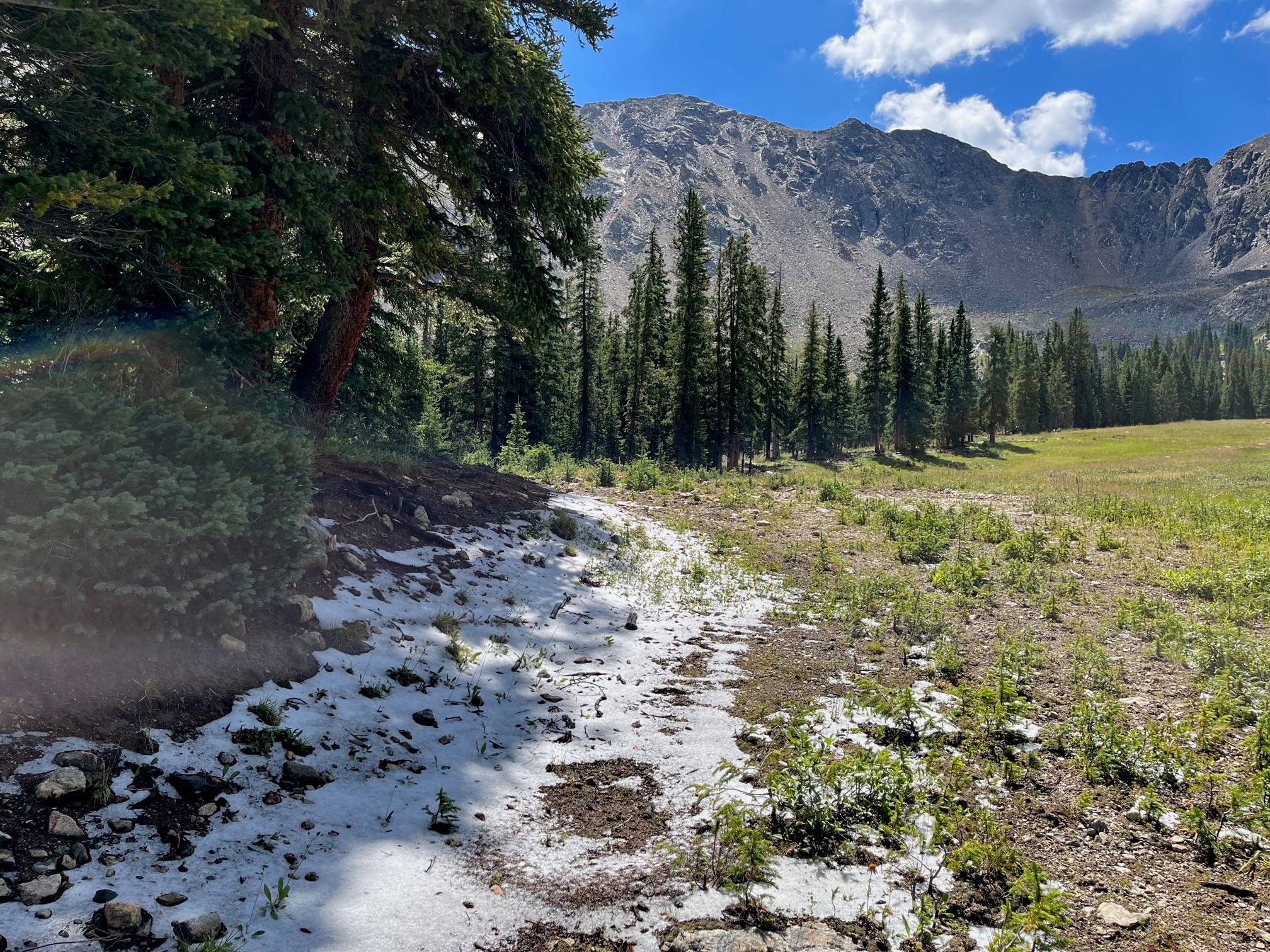 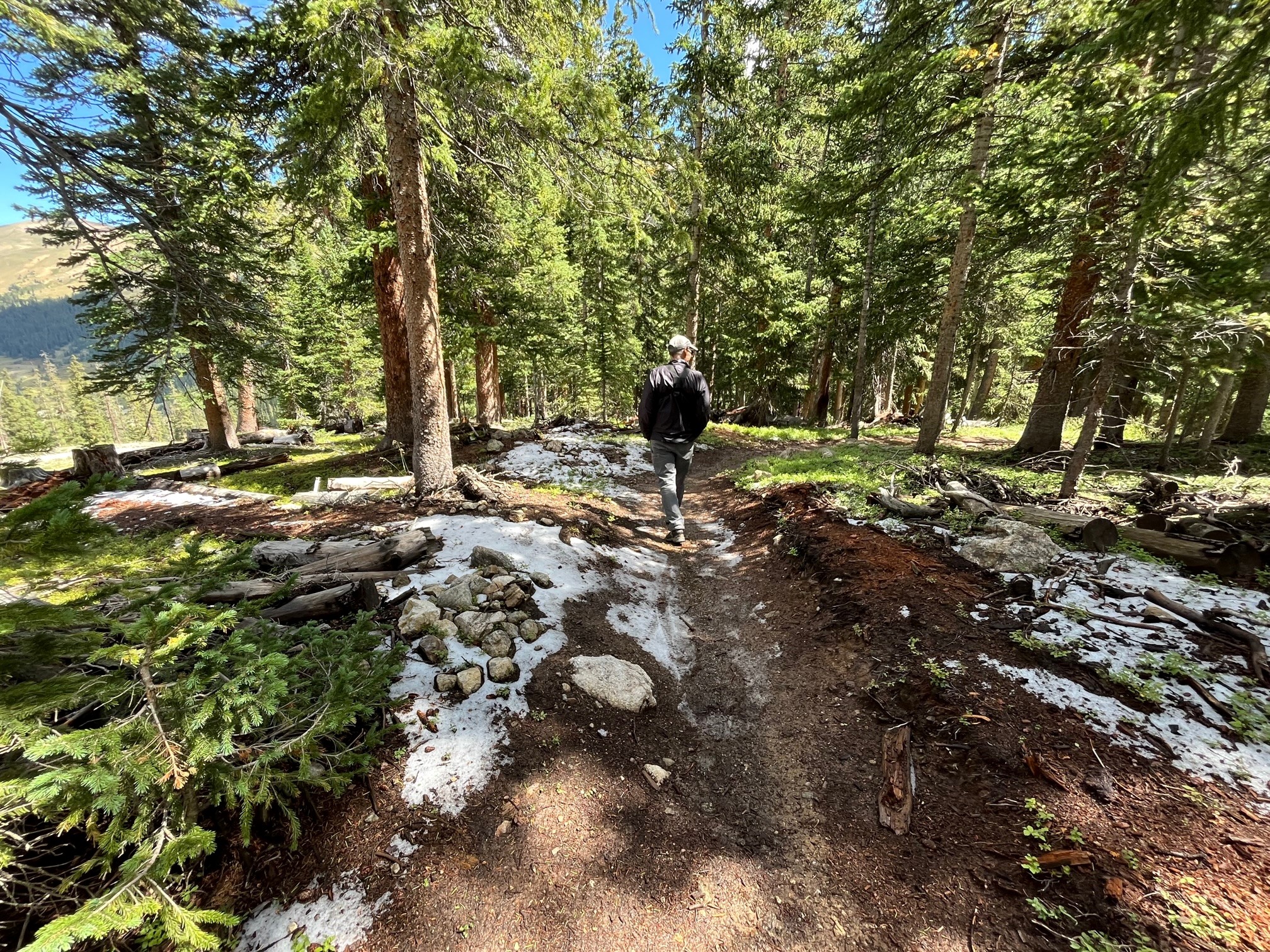 It’s exciting to think that people will most likely be skiing at A Basin in under two months.

My season won’t start until November at the earliest, but at least I’ll be able to live vicariously through people who share photos and videos to the internet in October.

They help me stay sane and yet make me go insane at the same time. Does that make sense?