Southwest To Offer Direct Flights From Austin, TX To Montrose, CO This Winter

Southwest To Offer Direct Flights From Austin, TX To Montrose, CO This Winter

Big news for all of you skiers from Texas.

According to Austonia.com, Southwest Airlines will offer direct flights between Austin, TX and Montrose, CO (near Telluride and Crested Butte) on Saturdays starting on January 7th, 2023.

There’s probably a lot of Colorado “natives” (I put quotes around natives because we all know that nobody is *actually* from Colorado) rolling their eyes that even more people are coming from Texas, and I’d like to address that for a moment.

First off, can somebody please explain why Coloradoans have such a hatred towards Texans? I get that Texans are different, but their tourism dollars help support Colorado ski resorts and the businesses that surround them.

You might not be a fan of how the folks from Texas talk, or the jeans they wear on the slopes, but every person from Texas that I’ve met has been a genuinely lovely person. 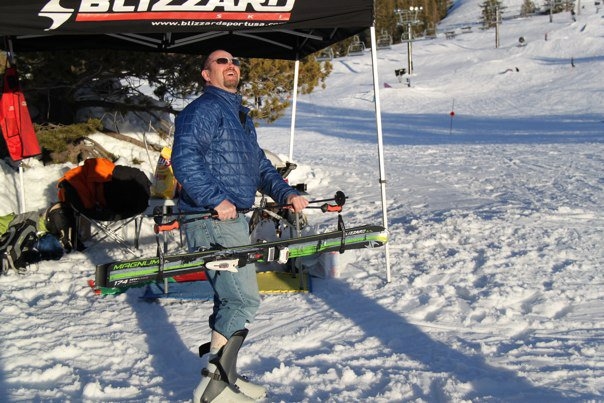 ^Image from Philpug from Pugski.com

You should welcome them and their big wallets with open arms.

If you’re still angry then direct those emotions to the epic company in Broomfield that’s selling buttloads of passes. They’re mostly to blame for the overcrowding of ski tourism in the state…

Thank you for coming to my Ted Talk.