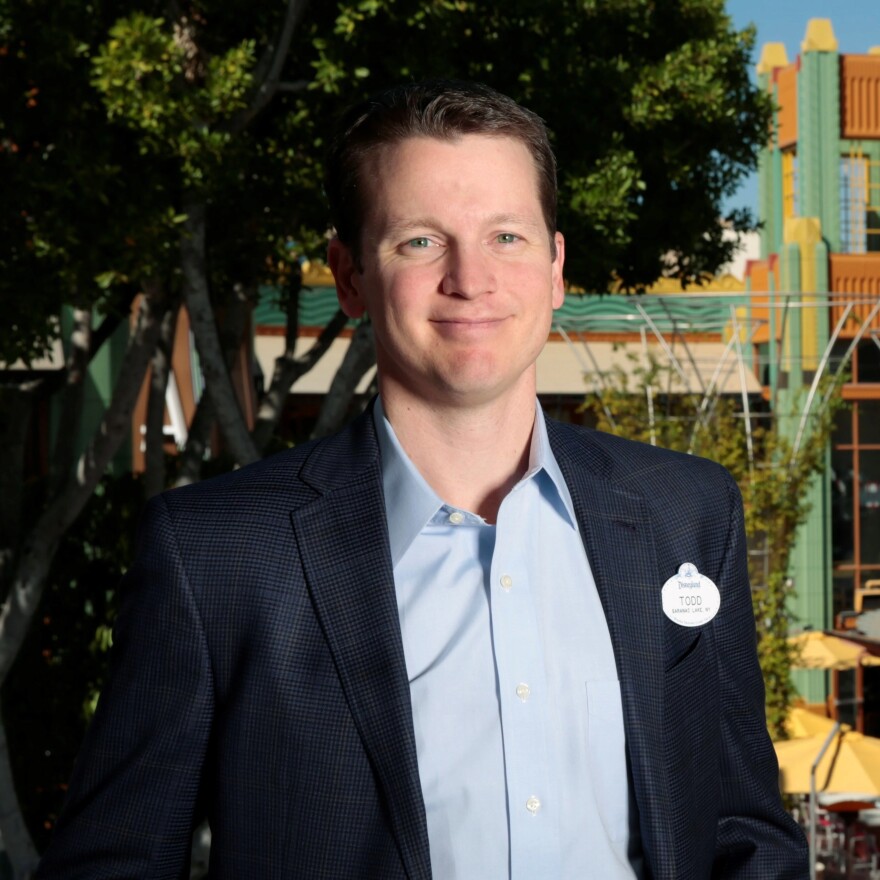 Deer Valley Resort’s new President proves that it’s a small world after all.

The Utah ski resort announced Wednesday that Todd Bennett will serve as the President and COO of Deer Valley starting on August 1st. He began in the ski industry in 1999, working at Vail Mountain as the Operations Manager, where he oversaw resort operations, staffing, and guest relations.

Skiers will appreciate his work with the Open Road Ski Company, which is a publishing and media company that helped distribute James Niehaus’s book The Man Behind the Maps: Legendary Ski Artist James Niehues, which is probably one of the best coffee table books that I have.

A bunch of pivotal projects for Deer Valley is coming up in the near future. The currently being built Mayflower Mountain Resort will have a connection point to Deer Valley and could be run by Alterra/Deer Valley. They are also in continued negotiations with the Park City Planning Commission on the development of the Snow Park base area into an opulent base village.

Lastly, this offseason will see the addition of a new high-speed quad on the mountain. You can read Alterra Mountain Company’s official statement on the hiring here.