Thought To Be Extinct Crayfish Rediscovered in Alabama Cave

Thought To Be Extinct Crayfish Rediscovered in Alabama Cave 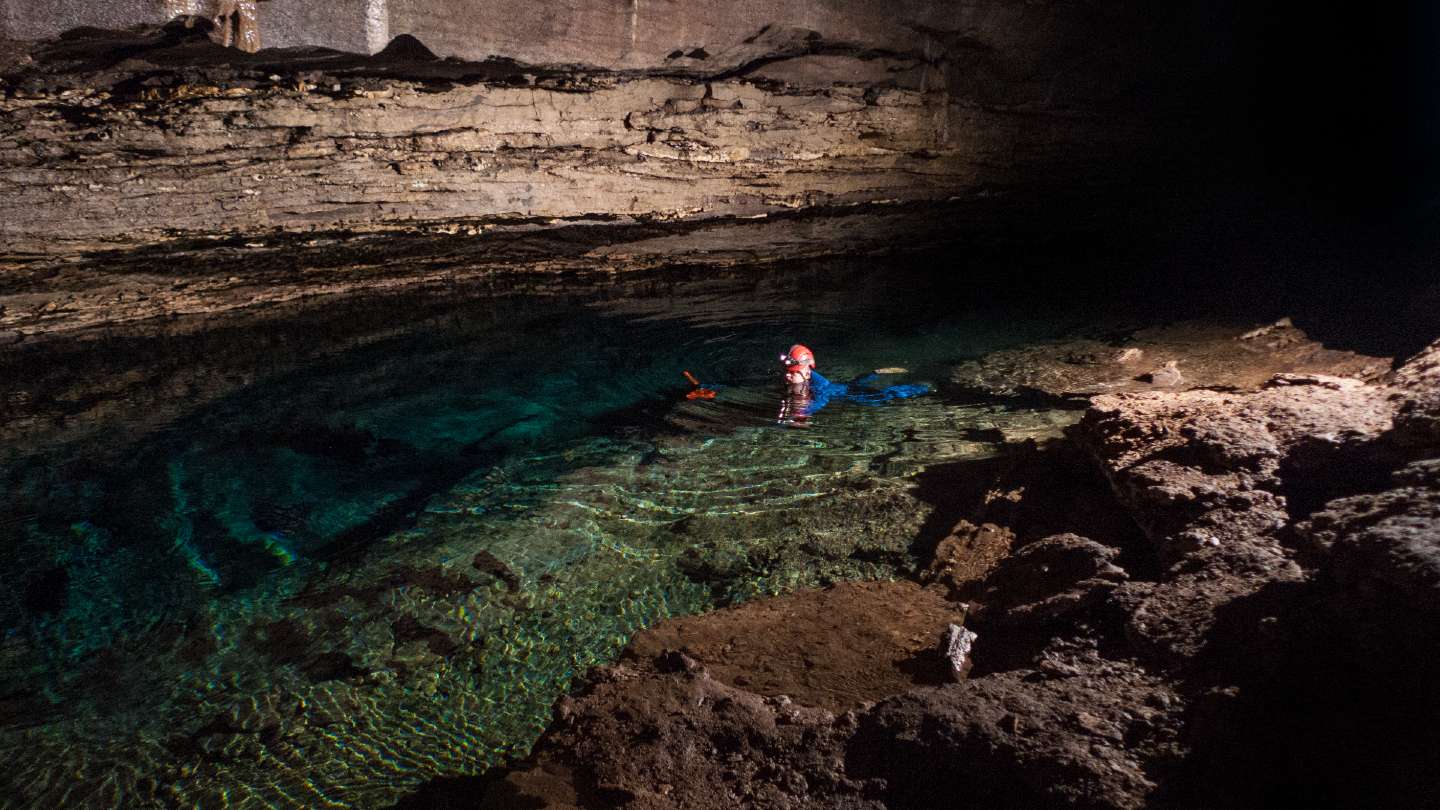 “After a couple of decades of no confirmed sightings and the documented dramatic decline of other aquatic cave life at Shelta Cave, it was feared by some, including myself, that the crayfish might now be extinct.”– Dr. Matthew L. Niemiller, Assistant Professor at The University of Alabama in Huntsville (UAH).

Shelta Cave is a 3500-year-old cave in Alabama that is “managed by the  National Speleological Society (NSS) and is unobtrusively located beneath the organization’s national headquarters in northwest Huntsville and is surrounded by subdivisions and bustling roadways.” The aquatic ecosystem collapsed at some point in the early 1970s, potentially due to a gate that allowed gray bats to get in and out of the Shelta Cave. While gray bats didn’t initially like the cave, they may have returned to it due to groundwater pollution and other stressors to their prior location at the time. Outside of the crayfish, the scientists weren’t able to find much aquatic life in the cave. On the downside, the crew wasn’t able to find Alabama Cave Shrimp and Tennessee Cave Salamander, which are likely extinct.

Image Credits: The University of Alabama at Huntsville