“I felt super scared … and super heartbroken. I love Oakland, I love living in Oakland and I’ve lived here for over 30 years. It made me feel so sad…Now that I heard there are more robberies, I will not ride until they stop”– Louisa Spier, Oakland Resident.

If you’re a mountain biker in the Bay area, you should keep an eye out for thieves. SFGate reports that Oakland police are seeing a concerning trend in armed robberies while people are mountain biking. In the case of Louisa Spier, she was mountain biking by herself at the Anthony Chabot Regional Park in Oakland Hills when three armed thieves approached her. She was held at gunpoint and had to give up the bike.

The Oakland Police Department and the East Bay Regional Parks Police Department have recently reported multiple instances of bike robberies. Some of the other instances reported include two individuals who were hanging out in their car with their mountain bikes placed on the car rack on top. Thieves stole the bikes, and when one of the individuals stepped out of the car to investigate, the thief pointed a gun at them. On April 6th, two mountain bikers were riding when numerous criminals left their vehicle while carrying firearms and demanded their bikes. They stole their bikes and a cellphone and took off immediately afterward. A similar situation occurred on the same day, and police believe they are related.

Oakland police said the following about the trends:

“The department remains vigilant of the numerous incidents occurring in Oakland and urges you to be aware of your surroundings at all times. Don’t be distracted by your electronic devices. Do not resist. Property can be replaced.” 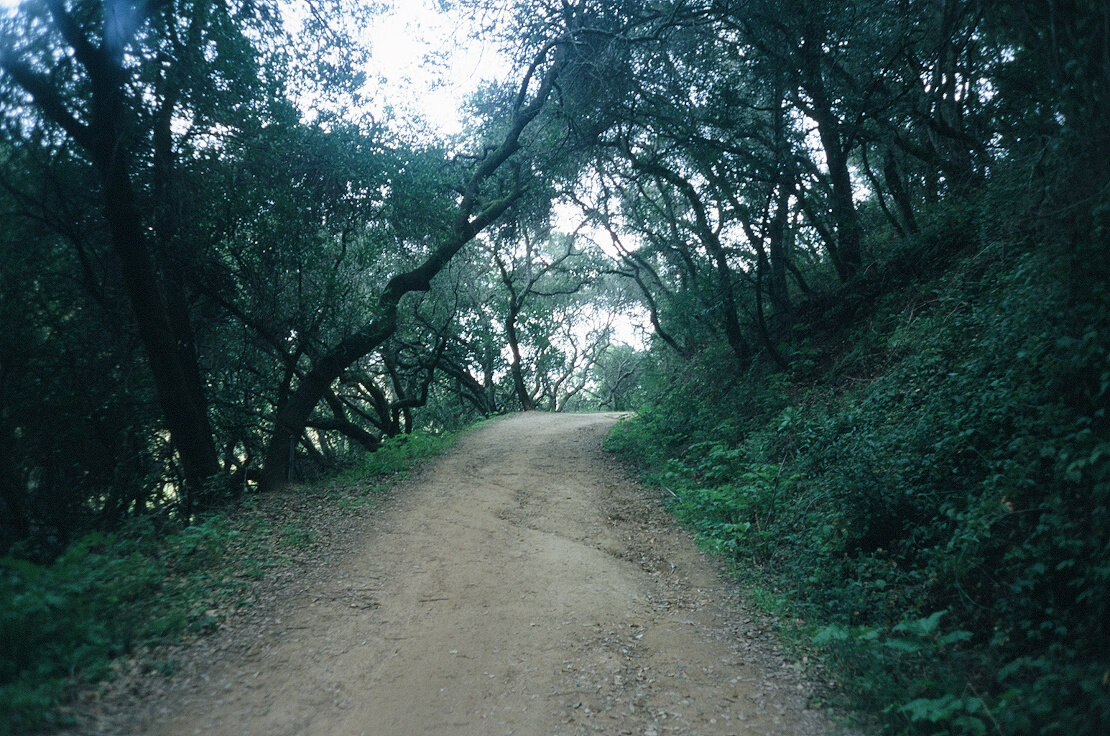