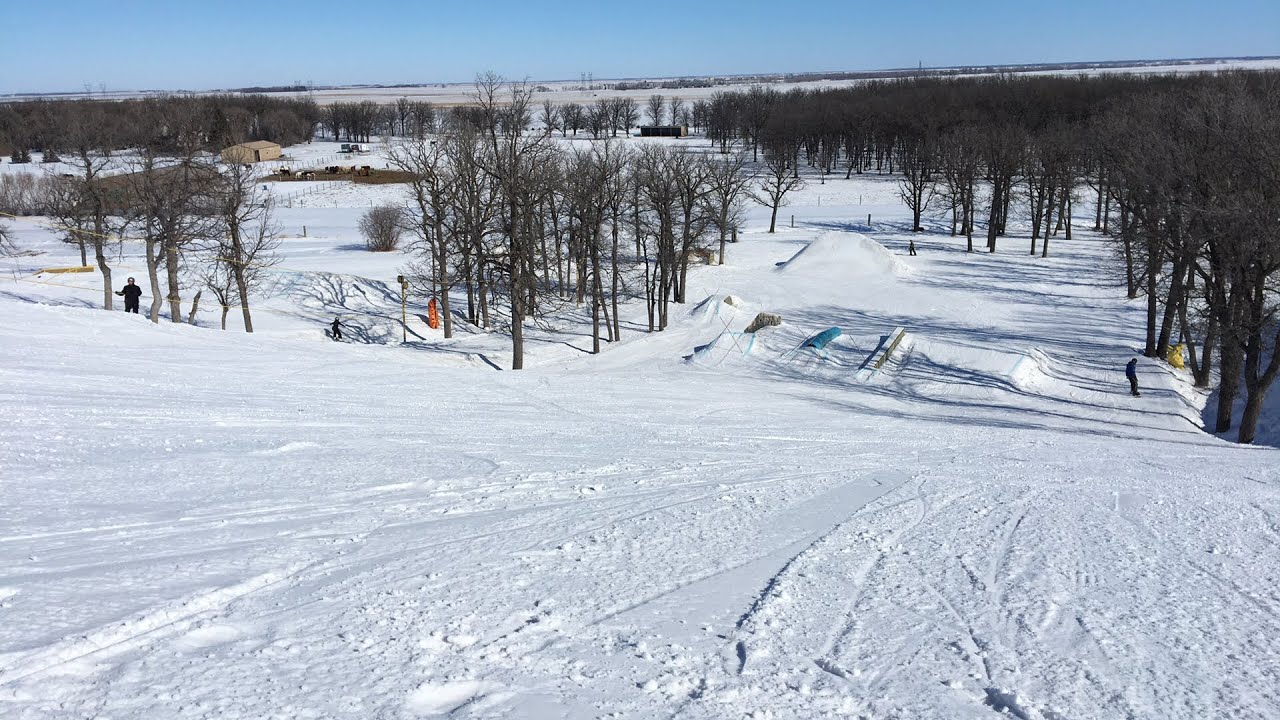 Gary Dewar, owner of Stony Mountain Ski Area located near Winnipeg, CA, was shocked to find a crew driving an excavator to the top of his ski hill.

CTV News reports that Dewar managed to reach the crew before they started digging any holes, and was confused when they told him that they were contracted by an engineering firm.

It’s a case of a classic communication breakdown, but essentially Dewar was never told that the crew was coming to see if the land was viable for a future development.

CTV News has the full story below:

I’d pretty damn pissed off if an unexpected excavator crew just started rolling up to the top of my ski area. I don’t blame Dewar for being upset.