A father and his two children were seriously injured last season when a chair they were riding fell 20 feet from the haul rope at Camelback Resort in Tannersville, PA. 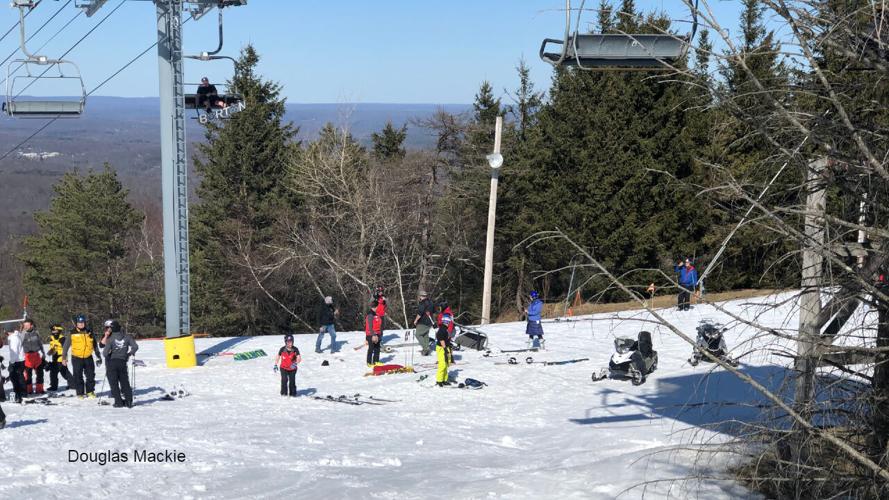 According to The Morning Call, the plaintiff, Yelisey Rabaev, claims that the incident has led to long-lasting physical and emotional distress to him and his children.

The lawsuit claims that Rabaev boarded the Sullivan Chair with his two children 3 and 3:30pm on March 21st, 2021.

The chair came to a sudden stop near the top of the mountain, and then started moving again. Rabaev says that’s when the chair began to jerk and move in an “X” pattern. The chair he and his children were riding then fell off. 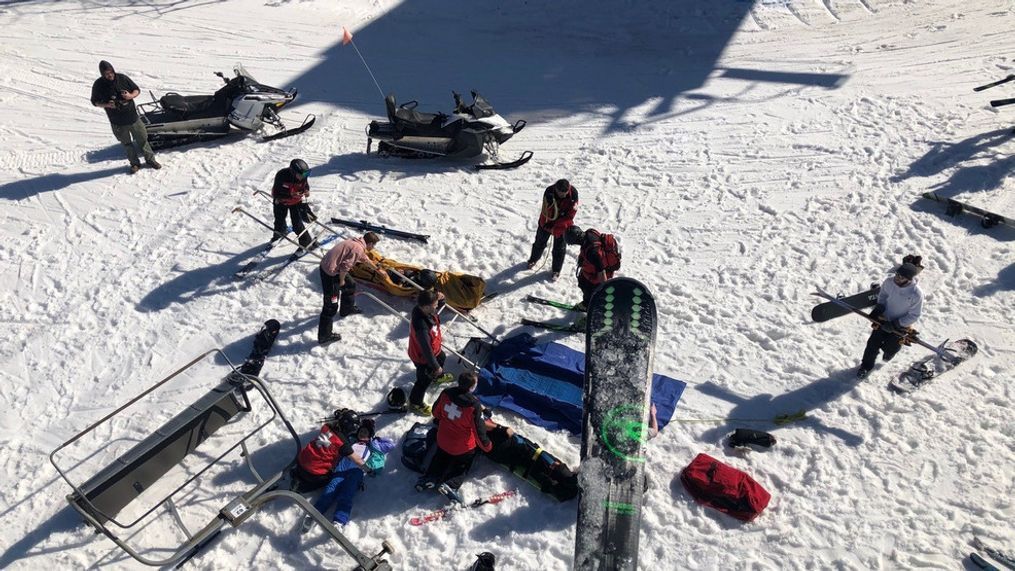 Rabaev suffered “severe and disabling injuries, some or all of which are permanent,” including numerous fractures, lumbar pelvic dissociation, a kidney laceration, and blunt cardiac injury.

The lawsuit is seeking compensatory and punitive damages against Camelback Resort for the incident.