Other changes over the offseason include two new runs(a red and green ski trail), and the adding of night lights on the new gondola, allowing for night skiing. Next summer, their gondola will be available for sightseeing tours, a zip line network will be completed in June, and a light exhibition will also be added. To sweeten the deal, the Niseko resorts are on the Ikon Pass. Just don’t forget to bring your snorkel. 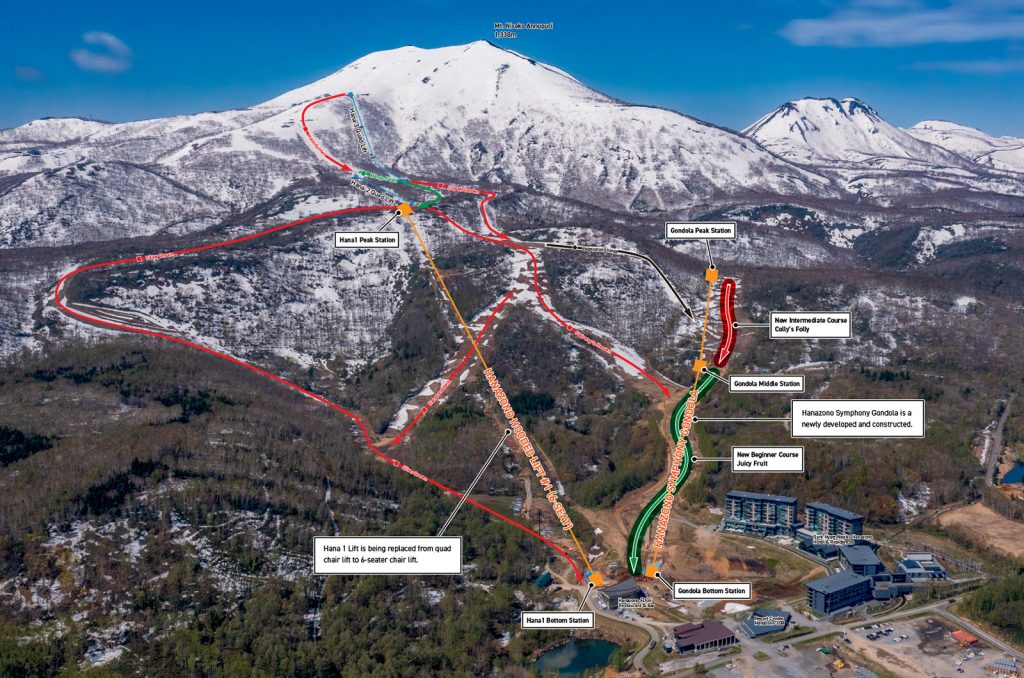