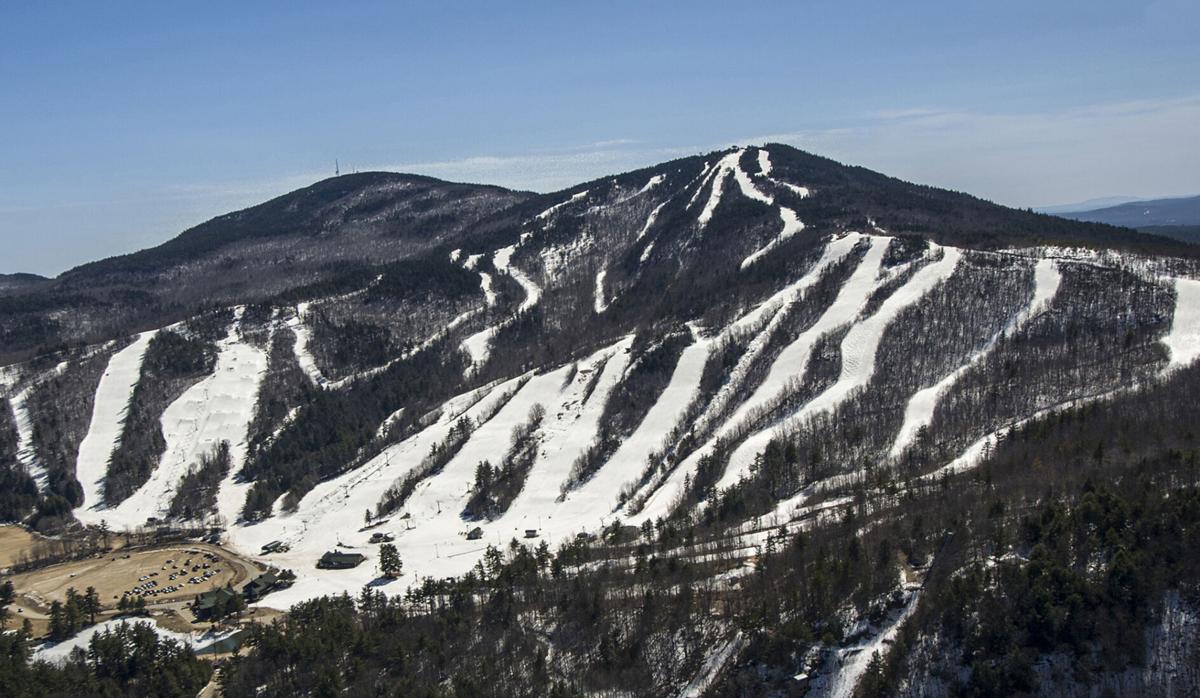 Could Gunstock Mountain Resort be home to the next New Hampshire ski resort expansion? Gunstock  officials revealed their plans to the Laconia Daily Sun last week, as the mountain is looking to significantly enhance the guest experience. Some of the plans include a 194-acre terrain expansion, a slope side hotel, a toll road to the summit, a summit restaurant, snowmaking upgrades, and other improvements. With Gunstock seeing its highest visitation totals ever last season, the resort feels it’s time to invest to make its product better.

Not everyone is on board with these plans though. The resort is operated by Belknap County Legislative Delegation, which approves plans and changes to the mountain. Various members believe it is better to lease the land to a private developer, as the state of New Hampshire did with Mount Sunapee. On the other hand, Cannon Mountain has been run by the state for years and is regarded as one of the best ski resorts in the state. Resort officials believe this kind of move would make them lose control and create conflicts between the private owner and the county and would slow down the investment plans.  With it being run by the government, Gunstock currently doesn’t have to pay taxes, and the bill falls on local taxpayers. Some officials believe that the government shouldn’t bear responsibility for operating a ski resort. Major investments could increase the costs and risks for taxpayers.

I think this has the potential to be game-changing for the resort, and I approve of the plans. The mountain currently stands as a mid-tier New Hampshire ski resort, with a solid night skiing and summer activity network. But more terrain and summer offerings could make it become one of the best mountains in the state. The main challenge is making this happen with Belknap County, which has had a dicey relationship with the resort for quite some time due to debt and tax issues. Their future plans in more depth include: