The National Park Service released a statement yesterday that the Denali Park Road in Denali National Park will close for the rest of the season west of the 43-mile mark. This is due to an ongoing landslide that is continuously covering the road from melting permafrost. The road typically closes past the 30-mile mark in mid-September.

NPS had this to say about the decision to close the road:

“Changing climate is driving frozen ground to thaw, resulting in unpredictable and increasing landslide movement rates at Pretty Rocks that are unprecedented in the history of the park road. We cannot safely keep up with the accelerating rate of landslide movement caused by permafrost thaw currently occurring in association with the Pretty Rocks Landslide,” said Don Striker, Denali’s Superintendent. “The National Park Service is actively working with the Federal Highway Administration and other partners on a long-term solution to maintain road access at Pretty Rocks corner and across Polychrome Mountain.” 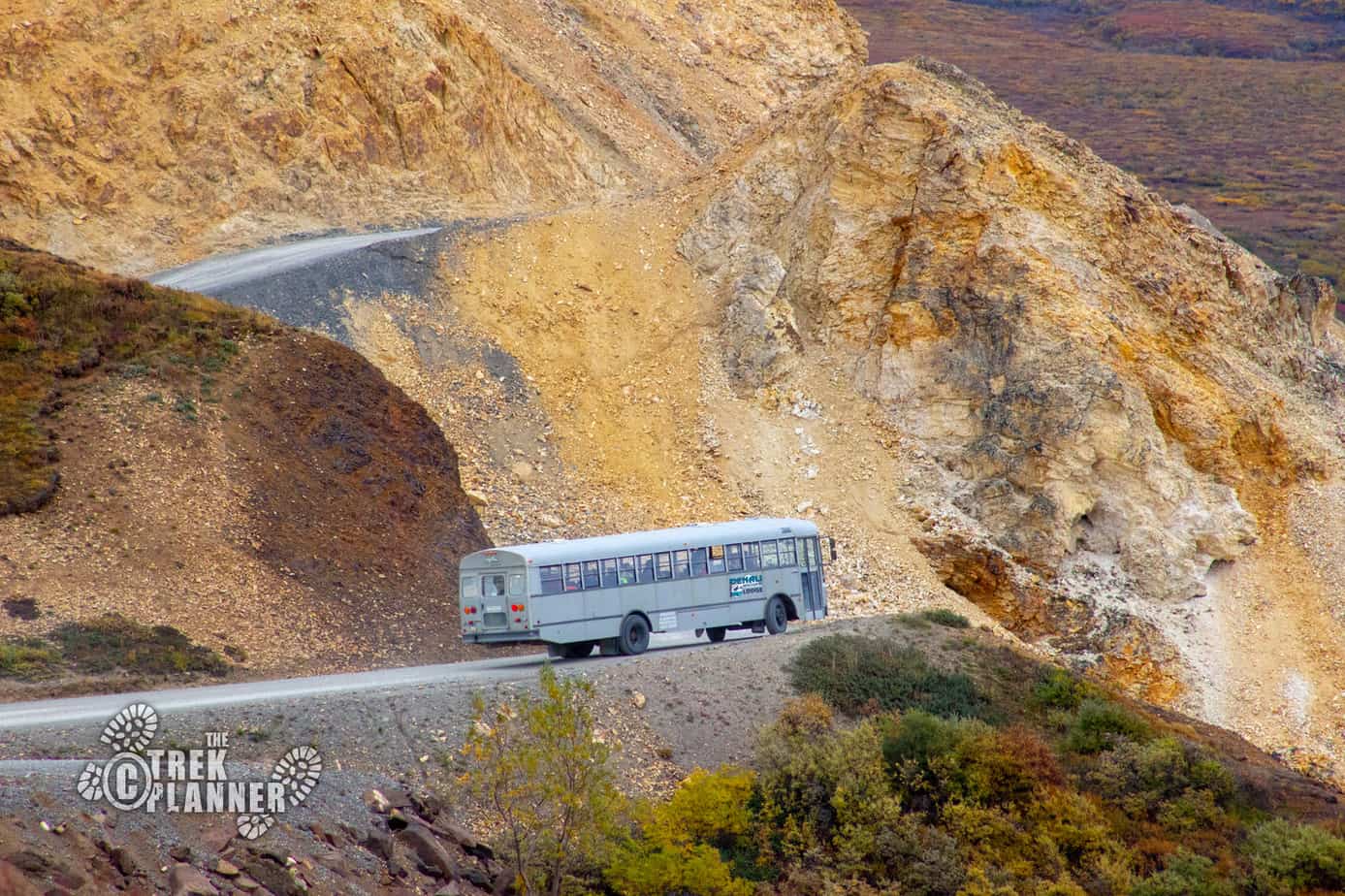 The majority of the park is still open, but it’s definitely a bummer to close a portion of the road this early in the season. Thanks climate change…

“Climate change, with its associated warmer winter temperatures and increased precipitation, has taken what was previously a problem solved by maintenance staff performing road repairs and made a challenge too difficult to overcome with short-term solutions. The President’s Fiscal Year 2022 Budget Request for the National Park Service identifies specific funding for a construction solution at Polychrome Pass to ensure access is maintained. The project is currently in planning and design so construction would not likely begin until at least 2023.”