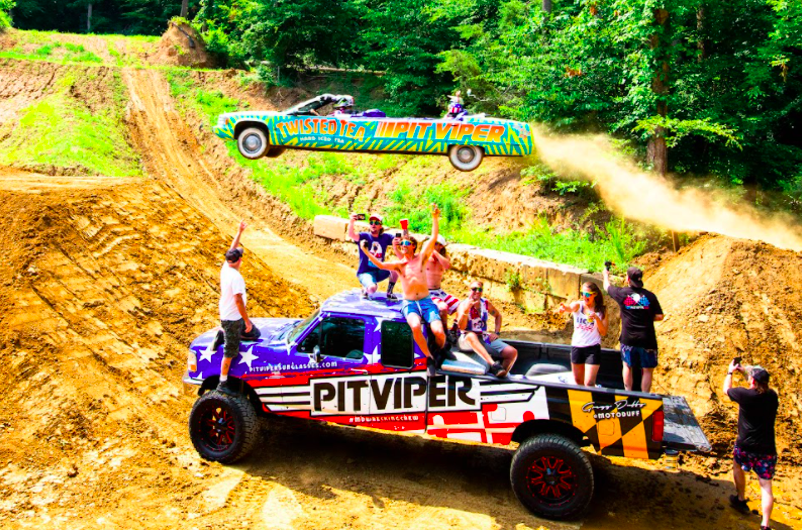 In a headline only conceivable by the twistedly genius marketing brains over at Pit Viper, the sunglasses company has pushed the envelope once again.

Pit Viper has partnered with the adult beverage Twisted Tea by fitting a limo with a hot tub and having none other than Travis Pastrana supervise the car jumping 69′. Why? Because this is Pit Viper and Pit Viper does things the only way they know how.

Stunts, sunglasses and 168oz. of Twisted Tea complete the partnership
Salt Lake City, Utah – Aug 17, 2021 – Today, sunglass and apparel manufacturer Pit Viper announced its partnership with the OG of hard tea, Twisted Tea, by converting a ‘94 Cadillac Fleetwood Limo into a mobile hot tub and, under the keen eye of motorsport legend Travis Pastrana, jumping it going 69 mph – traveling more than 69 feet through the air (seriously, check it out). If that’s not a party you want to join, we’re not sure what is. In true Pit Viper fashion, the partnership also includes a limited release of Twisted Tea branded Pit Viper 2000s sunglasses that are just as irresistible as a Twisted Tea tallboy, custom Bag ‘N Box (168 oz. of Twisted Twea + 2000s sunglasses), co-branded scrunchies, Tushy Totes, and Hot Mesh Hats.
What began as a single man’s inked bicep has evolved into a brand partnership match made in Heaven. “After an unavoidable amount of tattoo images featuring Twisted Tea cans sporting Pit Vipers made their way into our inbox, we decided it was time to have a meeting of the minds,” says Pit Viper marketing director Spencer Harkins.
“Twisted Tea drinkers are a fun, wild bunch that are up for anything … just like our friends at Pit Viper,” commented Twisted Tea. “A quick scroll through our drinker photos and you’ll see Pit Vipers are everywhere, including permanently etched on their bodies, so we’re givin’ the people what they want: a Twisted Tea x Pit Viper collab that’s designed for gettin’ twisted.” 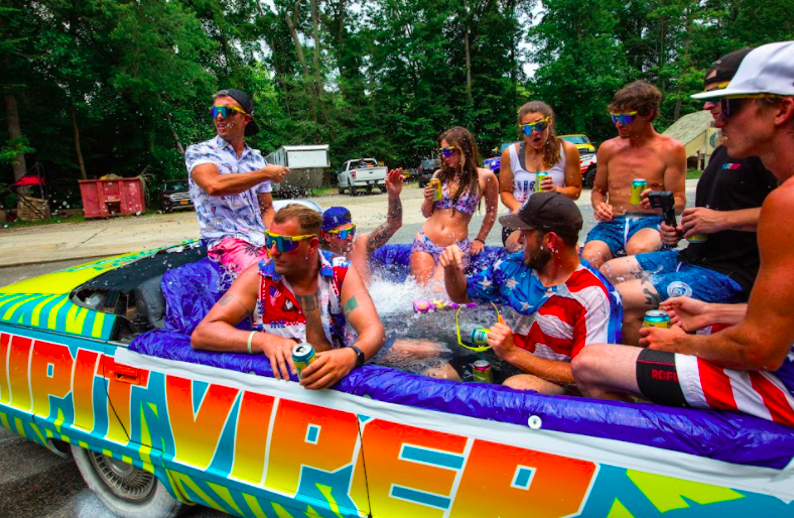 Want to join the party? Pit Viper x Twisted Tea merch is now available on both company websites — so crack open a cold one and hit Twisted Tea’s Tea Store or PitViper.com today.
The Details: 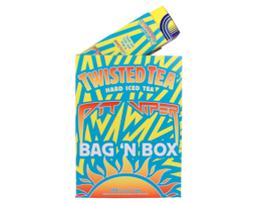 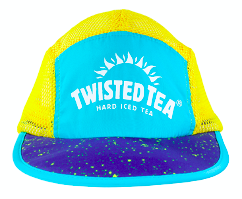 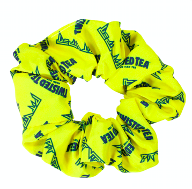