The Newest Ski Resorts In The United States

The Newest Ski Resorts In The United States 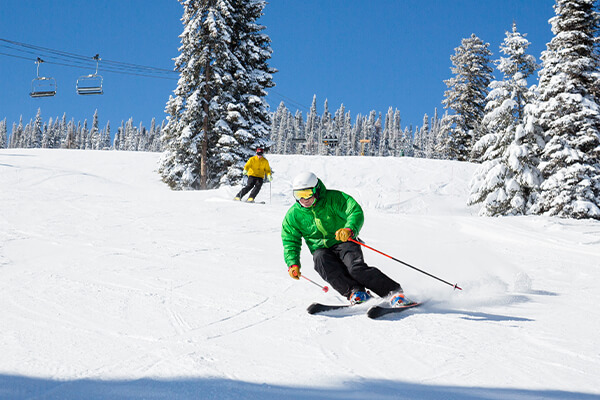 New ski resorts aren’t popping up like they used to. In fact, many are shutting down rather than starting anew. 🙁

Regardless of the downwards trend in the number of ski resorts, these 5 resorts have started running lifts (or other means of uphill transportation) this century.

Which of these ‘new kids on the block’ have you been to? 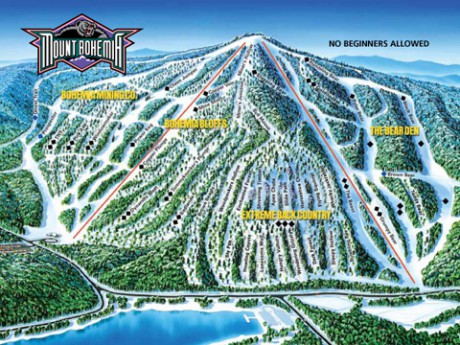 Description: Mount Bohemia is a diamond in the rough of Midwestern ski resorts. Boho is located on the Keweenaw Peninsula that stretches North into Lake Superior from Michigan’s Upper Peninsula. The area was originally planned to be the ‘Vail of the Midwest’, but has operated for the last 21 years as an ungroomed, natural extreme skiing area that isn’t replicated within 1000 miles. 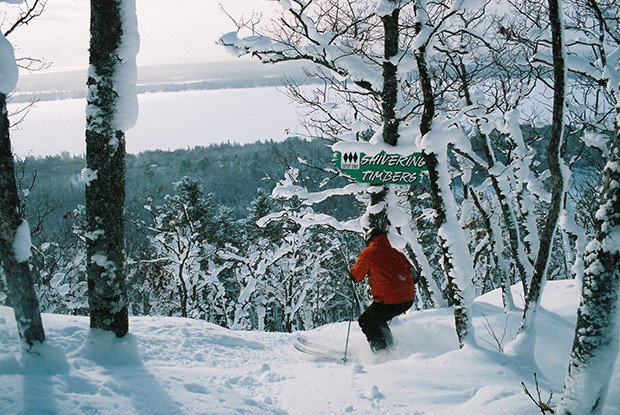 Description: Silverton is the adventure-seekers dream. The ski area is a massive backcountry playground serviced by one chairlift, touring, or helicopter access. Silverton requires guided skiing for most of the season as the terrain is extreme, and the snow is deep. The easiest run at Silverton has a 35 degree pitch.

Description: Tamarack, a fairly large destination resort, has a tumultuous history, so far. The resort has been bought, sold, and threatened to shut down numerous times, but the lifts are still spinning today. The resort offers an impressive vertical, substantial annual snowfall, and great terrain. The resort is included on The Indy Pass.

Description: Cherry Peak is the United State’s newest lift-serviced resort. The resort first spun lifts for the 2015-2016 winter season. While Cherry isn’t as large as some of its neighbors to the south, the resort offers extremely affordable season passes (only $199 for adults), and is a popular recreation area for students at Utah State in Logan, UT.

Description: Bluebird Backcountry is the only human-powered ski resort in the entire country. There are no lifts, vehicles, or other means of transportation to make your way uphill. You have to earn-your-turns at Bluebird. The ski area operated on Whiteley Peak for the ’19-’20 season, but moved to Bear Mountain for this season. Bluebird offers guided backcountry tours, rentals, and utilizes ski patrol to conduct avalanche mitigation.