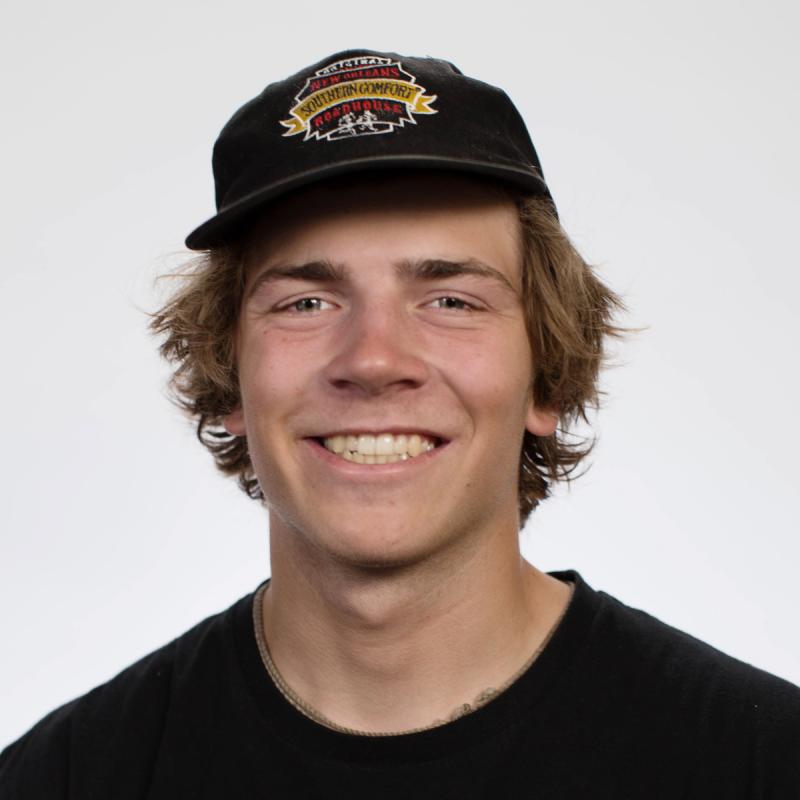 US Ski Team member Hunter Hess has successfully landed the first ever ski triple cork in a halfpipe after landing the trick a few days ago at Timberline.

This really doesn’t seem like it should be possible so I’ve watched the clip at least 20 times just to make sure my eyes aren’t playing tricks on me. After the 20th time of watching, I can confirm that Hunter Hess did the unthinkable and I’m fairly certain I’m not crazy.

Here’s to hoping Hess is repping the stars and stripes for Team USA at next year’s olympics and brings home a gold for this insane trick.