I really don’t even know where to begin with this story because I still can’t believe it’s real. The words in these sentences just don’t make sense, but here goes nothing…

An Australian man known for dressing up as Star Wars character Chewbacca, was recently given a 2-year jail sentence for attacking the CEO of Thredbo Ski Resort four years ago.

Keith Wass, the Chewy-outfit-clad snowboarder, was banned from the resort after parents complained about his “bizarre behavior”. 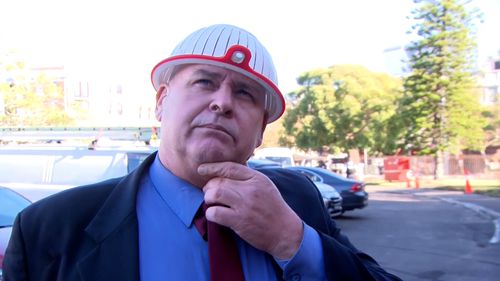 Wass attacked the CEO of Thredbo with his snowboard for banning him from the resort, and knocked him unconscious.

He was recently sentenced to over 2 years in jail for the crime, and appeared in court wearing a collander on his head as he is a member of ‘pastafarianism’ and is a worshipper of the ‘Flying Spaghetti Monster’.

You can watch the video from 9News about this case here. Sorry, it won’t let me embed it here on our site. 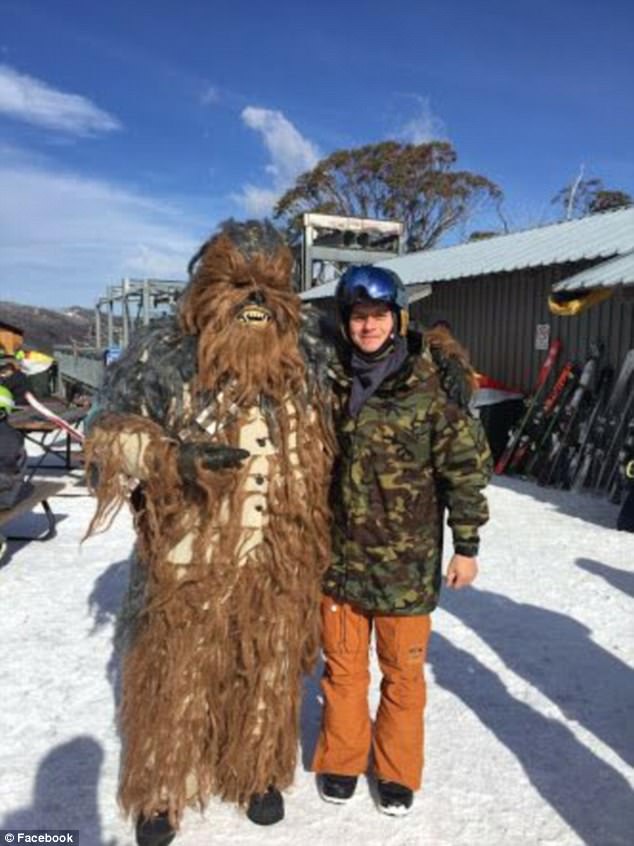 Could there be a more bizarre story? Let’s recap in a run-on sentence that should make you giggle yet make you scratch your head in confusion…

An Austrlian snowboarder was sentenced to more than two years in prison while wearing a collander in court for bashing the CEO of a ski resort in the head with his snowboard after the CEO banned him from the resort for bizarre behavior while wearing a Chewbacca suit and creeping people out.

You may now return to your regularly-scheduled daily activities…