According to Reuters, Ski Mountaineering will be discussed as a new sport for the 2026 Winter Olympics in Milan and Cortina d’Ampezzo.

The International Olympic Committee will discuss adding five medal competitions during a session in late-July. 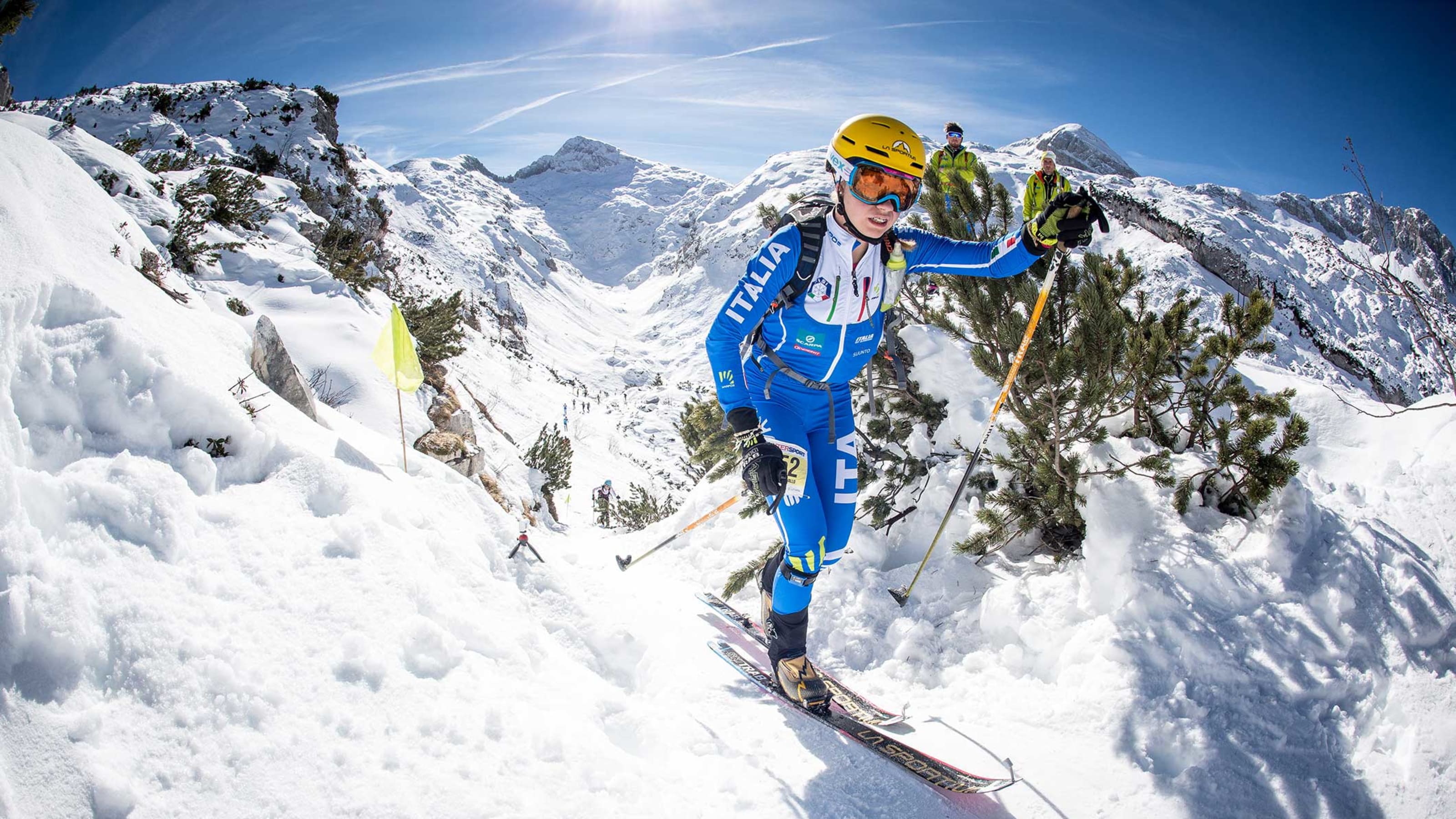 The competition would include men’s and women’s sprint and individual events, and a mixed gender relay.

I’m STOKED that ski mountaineering could be featured in the Olympics. It would be really cool to see how far the sport is advanced with it being featured on a global scale.

What are your thoughts on the possibility of ski mountaineering becoming an Olympic sport?