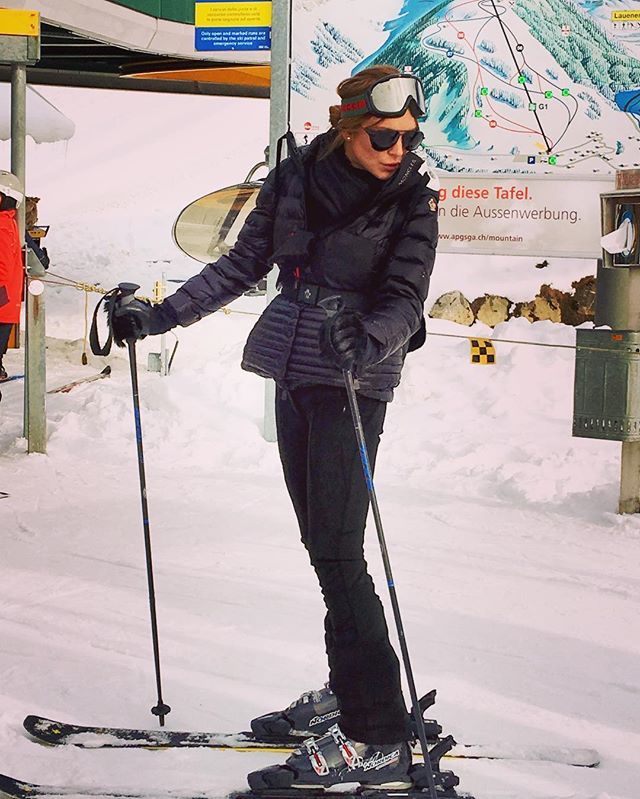 Netflix announced via Twitter that Lindsay Lohan is making her return to cinema in a ski-themed romantic comedy.

To make matters worse, it’s going to be a Hallmark-esque Christmas Movie *eye-roll*.

Lindsay Lohan will star in a new romantic comedy about a newly engaged and spoiled hotel heiress who finds herself in the care of a handsome, blue-collar lodge owner and his precocious daughter after getting total amnesia in a skiing accident pic.twitter.com/umpCpCzW4w

So Lindsay Lohan’s character is going to get in a skiing accident, not remember who she is because of amnesia, fall in love with the blue-collar ski lodge owner probably played by John Duhmel type, realize that her frivolous life prior to her accident was not fulfilling, marry the ski lodge guy, maybe get some brief sighting of Santa Claus, have children, and they’ll live happily ever after.

Sorry for ruining the plot… 😆