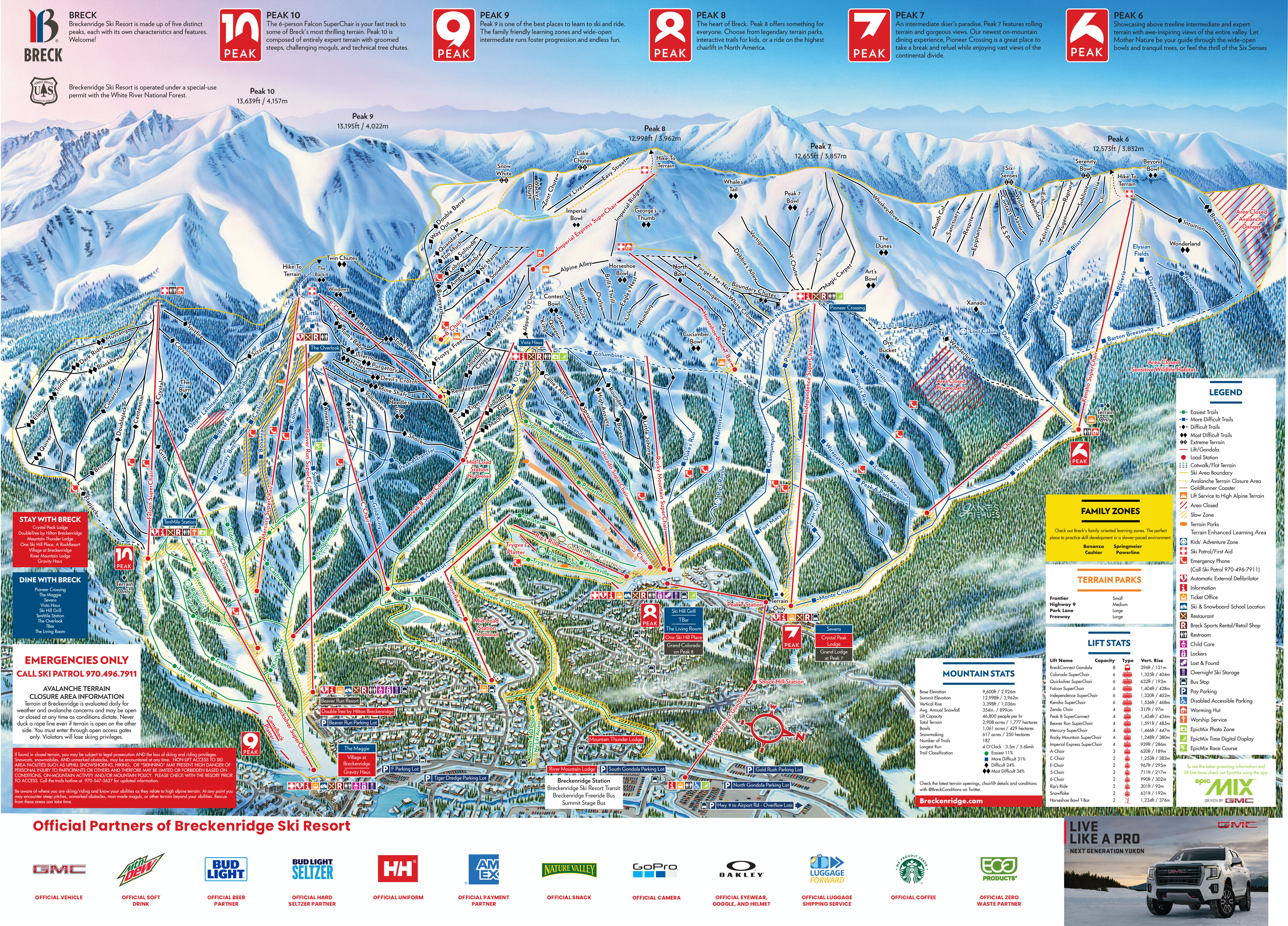 Breckenridge took to social media to announce that the resort will close for winter operations a week earlier than originally planned.

The resort originally set a closing date on Peak 8 for Memorial Day, but is being forced by mother nature to close earlier than they would have liked.

Such a bummer that they aren’t able to keep the lifts spinning through Memorial Day, but not surprising considering this year’s below-average snowfall, and warm temperatures.

Arapahoe Basin will be the sole ski resort open in Colorado following Breck’s closing on the 23rd.